Co-Working Space In The Gig Economy 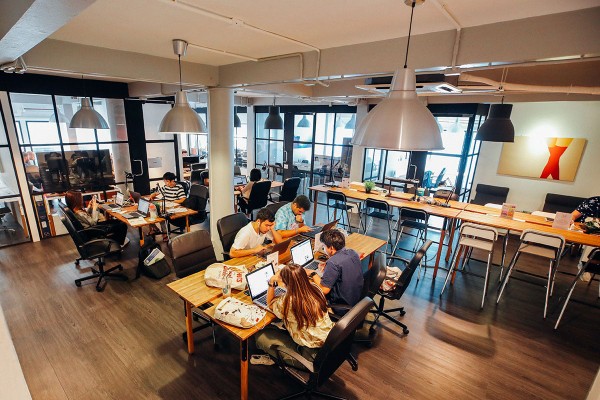 The gig economy is here to stay. More workers are making the move from being employed in a traditional job to working freelance and creating their own flexible schedules and pay grades. Many of these gig workers are taking advantage of coworking space, which is all about sharing your workspace with other freelance workers.

In the last few years coworking space, also known as flexible space, has expanded around the world. In the U.S. alone, in 2018, these flexible workspaces made up more than two-thirds of the office market occupancy rate.

But just why is using flexible office space so beneficial? Here’s what you need to know about coworking space in the gig economy:

Work in an office environment

Sharing a coworking space lets freelancers work in an environment that may be more productive than working from home. It can be easier to focus on work when you’re sitting in an office with other gig workers, away from distractions.

Read Another Confession:   Should I Go to Grad School? [Infographic]

Minimize the solitude of working alone

It can get lonely working as a freelancer, where connection with other professionals is often minimal. Sharing space with other gig workers gives freelancers the opportunity to work in a supportive environment. It can also open doors for networking, which can lead to more projects with new clients.

Sharing coworking space in a gig economy helps freelancers succeed. Workers can be more productive and focused when working in an office location. Most major metropolitan areas have opened coworking space, with London in the UK ranking number one, followed by New York City and Toronto, Canada.

As the gig economy flourishes and becomes even more popular, so too will the demand for coworking space.

Read this detailed guide on the gig economy for more information about working as an independent freelancer.