How do Instagram’s most-followed celebrities compare to the world’s most populated countries? 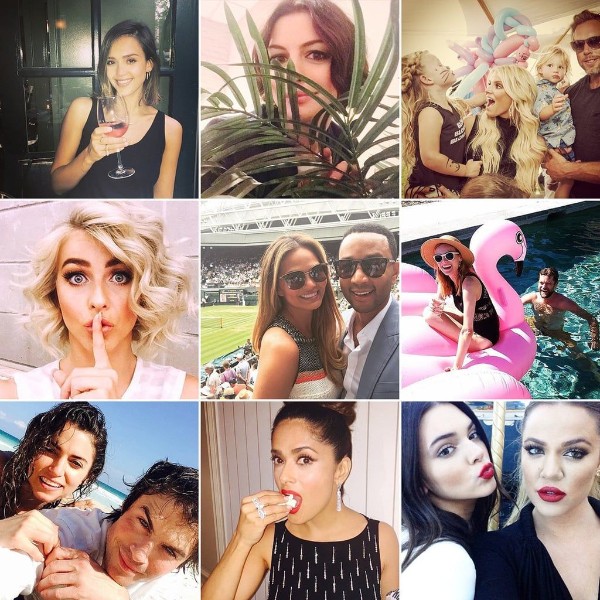 Instagram now has 1 billion active users monthly and racks up 4.2 million likes from people around the world, per day.

Celebrities, Artists, Actresses, and Sports Personalities are among those with the largest following on the social site. But, looking at the numbers, some of their following is extremely high and difficult to comprehend just how many people see their content.

PostBeyond has analysed the world’s celebrities with the highest number of followers and compared them to the world’s most populated counties.

Ariana Grande takes is one of the biggest artists in the world right now and the largest number of followers across other musicians. Her social following sits around 153 million people, which is six times the population of Australia!

Read Another Confession:   Fight The Blues In Style This Christmas [Infographic]

The Kardashian family has been in the limelight for several years now, and it’s no surprise that the family members rank in the top 10 most followed, a number of times. Forbes’ 2019 youngest self-made billionaire Kylie Jenner, with self-worth of $1 billion, has a following of 134million people on Instagram. That equates the whole of the United Kingdom (England, Wales, Scotland and Nothern Ireland) doubled! No wonder it’s hard for others to keep up.

Below, are the top 5 most followed celebrities on Instagram and how they compare to the most populated countries around the world:

When you’re next scrolling through your feed, checking out what your favourite celeb is up to, just remember you alongside millions are doing the exact same!