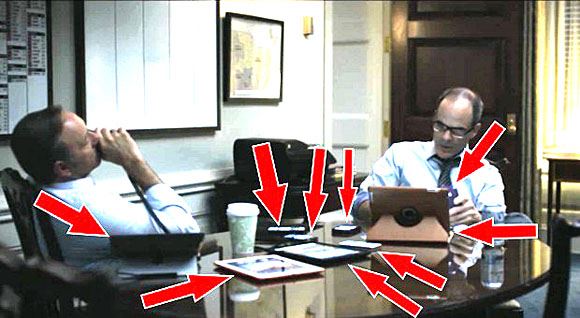 We divided the awards in various categories, first being the most prestigious award of the lot, “Michael Bay Award” for most products placed in a movie. Its named after the director, who is well known to use product placement rather extensively. “Entourage” won the award beating “Transformers: Age of extinction” directed by Michael Bay himself. Second category is the best product placement of a watch in a movie. Hardest working brand, focuses on the brand which shares maximum screen time than its counterparts. And last but not the least, best tech and communications product placement in a movie, and the nominees were, Samsung and Apple. We had fun making this infographic, and we do hope that you would feel the same.

The only awards for those unsung heroes of cinema: The brands!

THE MICHAEL BAY AWARD for most products placed in a film

Entourage had over 20% more brand exposure than Bay’s own Transformers Age of Extinction.

Top 4 most visible brands in SPECTRE

For ditching his favoured ‘shaken not stirred’ Martini for a Heineken of all things. All for a cool €28 million.