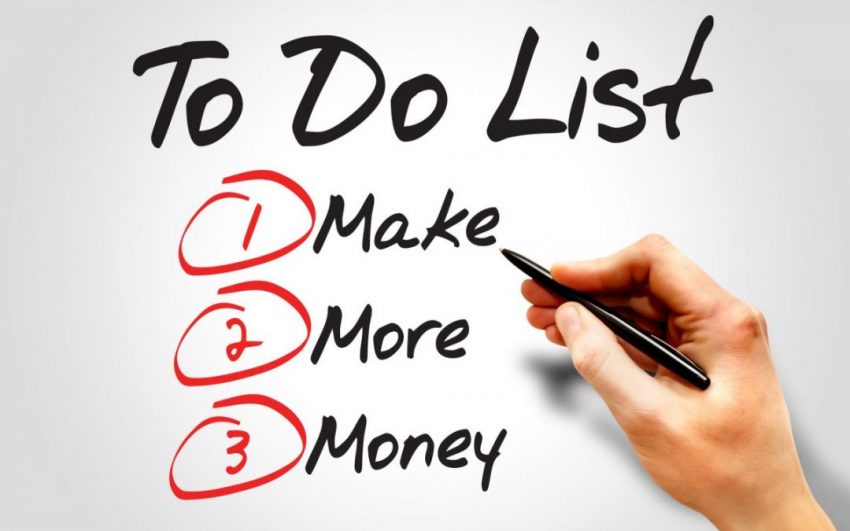 Science of Attraction: How To Source And Retain Top Talent In STEM
Benefits of GPS Tracking [Infographic]

Top Side Hustles In The United States 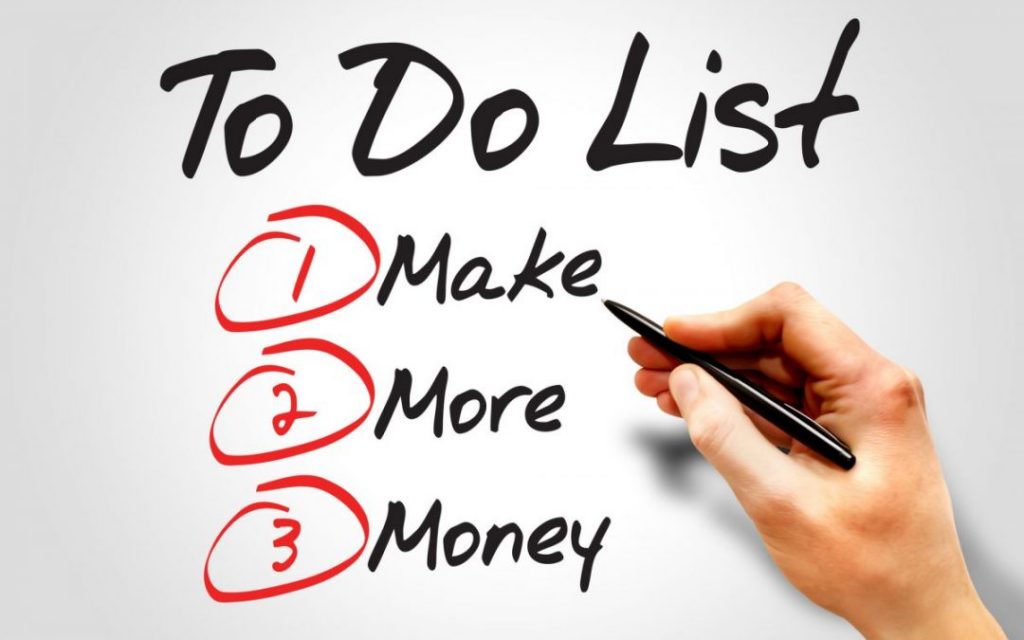 The gig economy has transformed the world of work, with the typical 9-5 job being pushed out to allow for flexible, independent side hustles to become the new way of earning a living. But who is leading the US gig economy, what are the most popular types of work and which job can earn you the most cash?

We have worked with AppJobs to analyse over 275,000 gig applications in the US over the last 12 months to reveal the ultimate US side hustle. You can view the infographic below.

THE US GIG ECONOMY: THE STATES LEADING THE WAY, THE MOST POPULAR GIG JOB AND THE BEST PAID

Here are a few stories that might be of interest to your readers:

The top 5 most popular gig categories include:
Read Another Confession:   Creating A Great First Impression As A Freelancer

Science of Attraction: How To Source And Retain Top Talent In STEM
Benefits of GPS Tracking [Infographic]