Best And Worst Places To Start A Business

The report also found that: 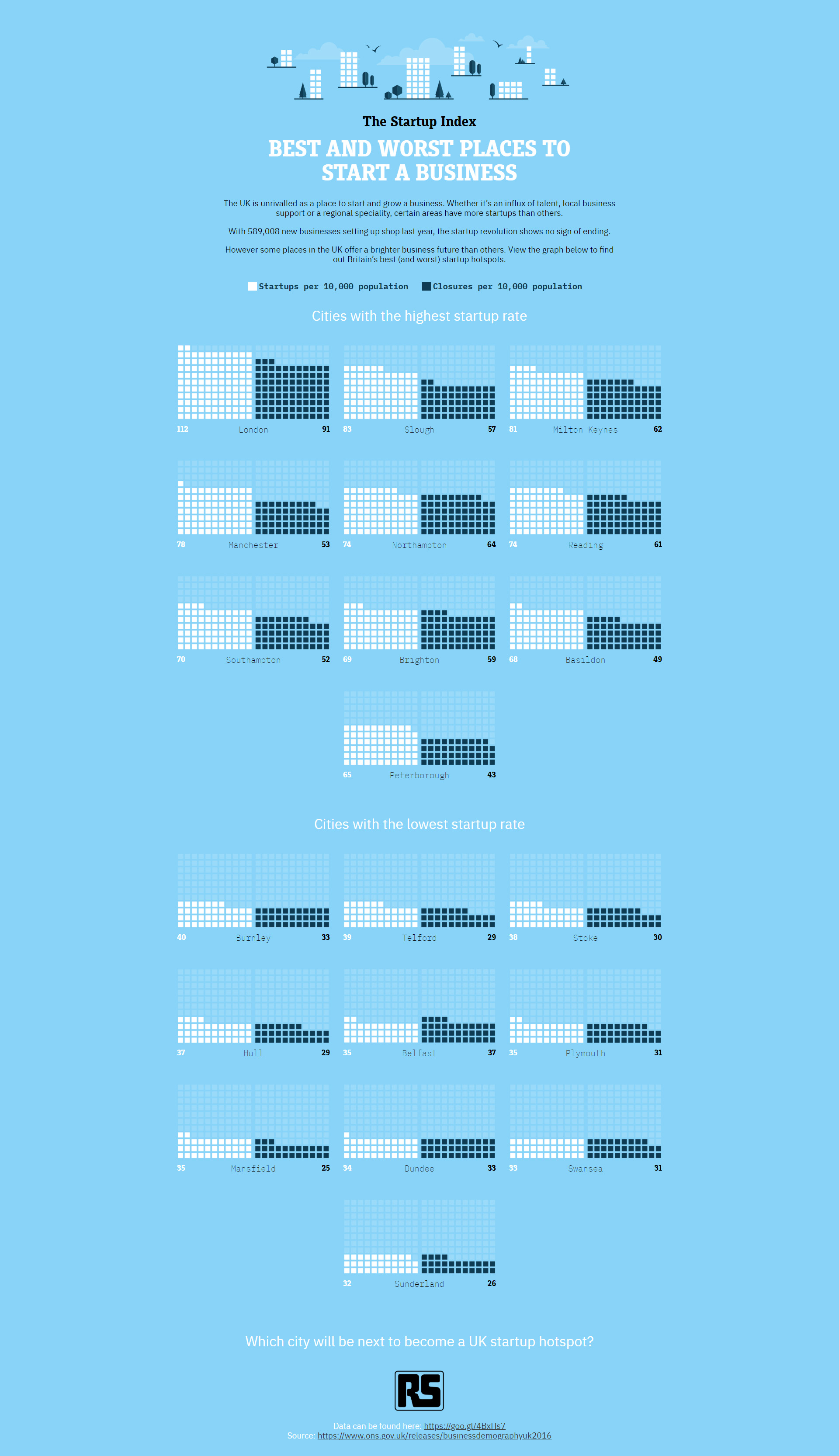