Debunking The Myth Of Overnight Success [Infographic]
Which Degree Is Unusually Popular In Your State? [Infographic] 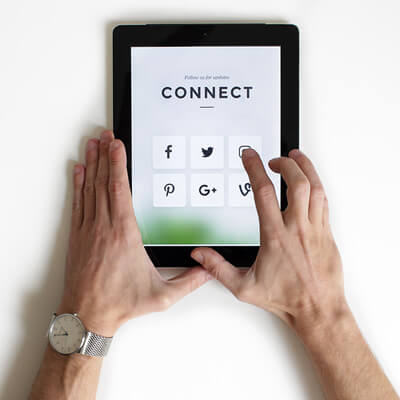 Are American workers embarrassed by their social media? According to a new study, the majority enable privacy settings to keep their digital presence private from their boss. Roughly 40-percent say they have some degree of privacy set up to avoid their employer and coworkers, and an additional 40-percent admit to going so far as to establish a separate alias account just for close friends and family.

Read Another Confession:   How To Avoid Stress In A Busy Work Environment

To make sure their digital footprint leaves a positive and professional impression, roughly half of people say they’ve entered their own name into a search engine to see what appears and have then taken further steps to conceal their social media. But not all social media is worthy of concealment. Respondents say they’re post likely to take proactive, posturing steps on their LinkedIn while pursuing a new job. The most common ways of doing so are following relevant industry publications and businesses, liking relevant posts, and sharing professional content on the platform.

Debunking The Myth Of Overnight Success [Infographic]
Which Degree Is Unusually Popular In Your State? [Infographic]