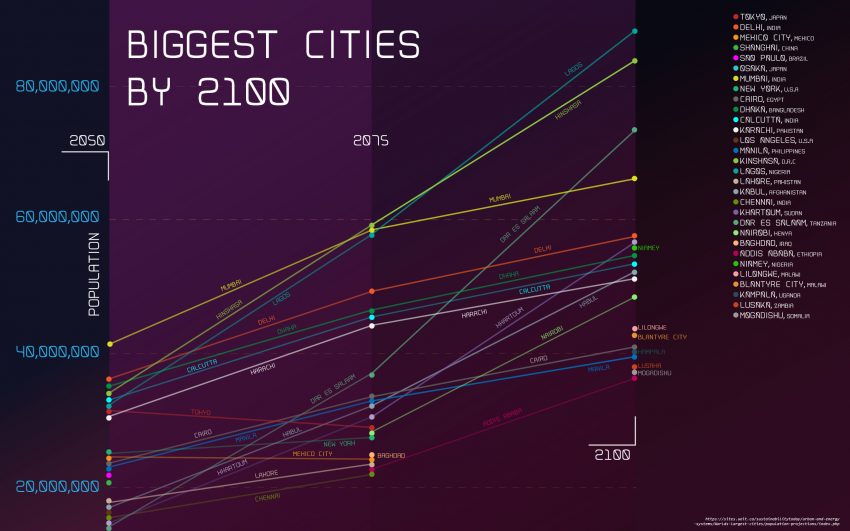 According to the United Nations, in 2050 the world’s population is expected to be around 9.8 billion, which is expected to grow to an astonishing 11.2 billion people in 2100.

Back in 2010, Tokyo, Japan had the biggest population of … read more “Biggest Cities Of 2100 – They Aren’t What You Think! [Infographic]” 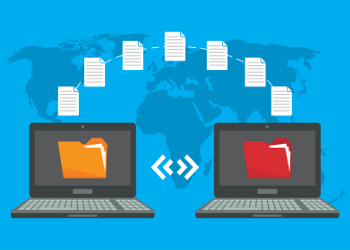 A while ago, we covered scam emails that Confessions of the Professions receives quite often. The world is filled with scams and most emails sent everyday are scam emails. Why do they keep sending … read more “Introducing: ScamShare”

Getting Scammed May Be Easier Than You Think 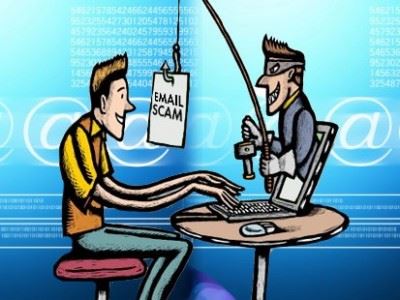 Scammers have been around long before the Internet even existed, with con-men going into people’s homes with a sob story about a long lost relative, a charity, or any organization that needed … read more “Will You Fall For a Nigerian Email Scam?”

This is not the first of its kind that the educational system will be affected, though I am a Nigerian, it was recently that ASUU just decided to stop the activities of university which is one of the … read more “ASUU Strike and their Compensation [Nigeria]”