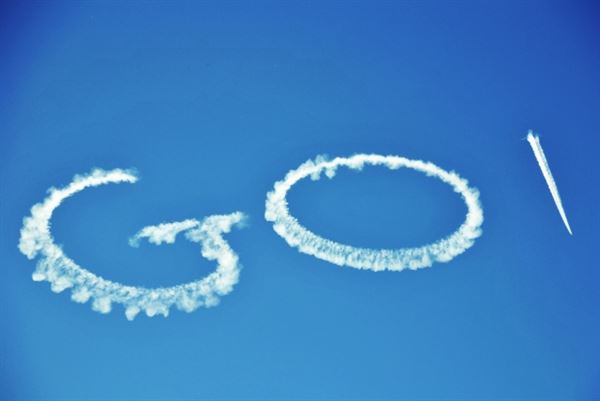 Surveys in the last decade show that of all the professions out there, lawyers are among the most hated, whether for being money-hungry, career-obsessed, or just plain mean. Thankfully, the entertainment industry has shown the legal profession some grace, with many shows featuring some excellent lawyers who you would definitely want to advocate on your behalf and even befriend.

Here are television’s top five lawyers in our opinion. We hope you won’t object!

Suits premiered in 2011 and has since become one of the most popular television dramas on American TV today. Many attribute this success to the character of Harvey Specter, a corporate lawyer introduced in the Pilot as “New York’s best closer”. In keeping with many stereotypes, Specter is brilliant yet emotionally distant from his clients and cases. However, his care of his associate, Mike Ross, earns him much sympathy and his general brilliance in fighting to win his cases makes him an admirable figure to watch on TV.

Like Harvey Specter, Miranda Hobbes from Sex and the City is also a Harvard Law School graduate making the big bucks in New York City. Over the six seasons and two movies of the show, Miranda shows much character development, from being a workaholic to eventually balancing her career and family. Miranda also shows that you can be successful and make time for your friends, as protagonist Carrie’s beloved and closest confidante and voice of reason.

You don’t want to mess with Denny Crane, that’s for sure. As a founding and senior partner of law firm Crane, Poole, and Schmidt, Denny is a legendary figure in The Practice and its famous spinoff Boston Legal. Denny represents your classic Atticus-Finch-type attorney, renowned for making persuasive appeals to the jury in closing arguments, although this somewhat diminished as old age (potentially dementia) sets in. Nonetheless, his record is impressive and his personality (conservative, yet shoots a client and is also a womanizer) is most entertaining to watch.

“The last time I checked, “Stupid” isn’t a defence for murder!”

When Jack McCoy was first introduced to Law and Order viewers, he was appointed Executive Assistant District Attorney. Immediately, he establishes himself as a ruthless attorney with a brilliant legal mind, willing to bend rules if that is what it will take to get a conviction he wants. Though this lands him in trouble more than a few times, his motives are generally to see that justice is done. No wonder his nickname: “”Hang ’em High McCoy”!

Alicia Florrick may be the lead character in The Good Wife but the show could aptly be called The Good Lawyer, as viewers watch Alicia, the wife of a disgraced politician, work her way back into the corporate world after many years spent as ‘the good wife’ at home. Alicia demonstrates intelligence, independence, and discernment in both her professional and home life. She goes from being a junior litigator in season one to third-year associate in season three and equity partner by season four. Not bad progress, if you ask us!

Read Another Confession:   Catfight in the Office

Joyce Harris is a university student and freelance writer who is interested in indulging in good quality TV. She’s nearly halfway through her law degree and loving it despite all the work involved!