Technology and the Traditional Workplace [Infographic]
The “Potato Effect” In Business 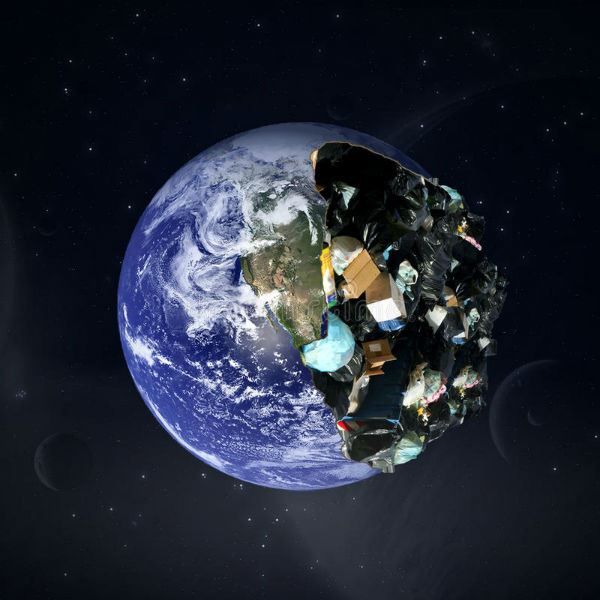 Our planet has a population of over 7.5 billion people and as a result, we dump a massive 2.12 billion tonnes of waste per year. This is partly because 99% of the stuff we buy gets binned within 6 months of purchasing – this isn’t including food, human, electronic and medical waste either.

This waste ends up in a variety of different locations; landfill sites, dumps, and worst of all the sea. If it continues at its current rate, in 10 years time there could be over 80 million tonnes of plastic floating in our seas – and that figure will continue to increase if no real action is taken soon. To put that into perspective, that’s almost 17 times bigger than the Empire State Building in New York City, which is 443 metres tall.

It is estimated that up to 267 marine species are affected by plastic pollution within the ocean – and that’s just in the South Pacific Garbage Patch alone. So how can we – as a globe – start to reduce the amount of waste that goes into our oceans?

Well, there are simple ways to do this, such as; reusing your plastic bags, recycling all of your rubbish, supporting river and beach cleanups, avoiding microbeads in your face and handwashes (that’s if they haven’t been banned in your country already) and spreading the word about organisations that are addressing plastic pollution.

Read Another Confession:   How Billing Services Can Help Your Business

If you’re struggling to comprehend the amount of rubbish in our oceans, picture this: the waste in our seas is now twice the size of France and France is 598 miles long from North to South which would take 9 hours and 12 minutes to drive the distance. Now double that and that’s how much waste is in our ocean.

Take a look at the piece by Eco2Greetings which shows just how much of a difference you could make to our planet.

Technology and the Traditional Workplace [Infographic]
The “Potato Effect” In Business