Star Trek is quite an amazing show with a huge franchise of series, as it gives us a glimpse of what possible future we could have. Many people are fans of Star Trek for its visions of a possible world where humans explore for the pursuit, rather than for the motivation of greed and selfish desires. In the video, Samuel Clemens (Mark Twain) expresses disbelief at the fact that there are not a “privileged few” who were chosen to be aboard a spacecraft. He still does not believe it, expressing the fact that all the poor people are ignored. It is a time where he says that power and wealth was achieved by standing on the back of the poor, where prejudice and intolerance are commonplace, and power is an end unto itself. Mark Twain is still almost at disbelief at what he is being told.

The time in Star Trek is the 24th century – between the years 2300 – 2400 AD. In a way, we are still in the time of Mark Twain, in what seems like a distant future of what we will never achieve: peace, harmony, happiness, and the dissolution of human greed and selfishness. 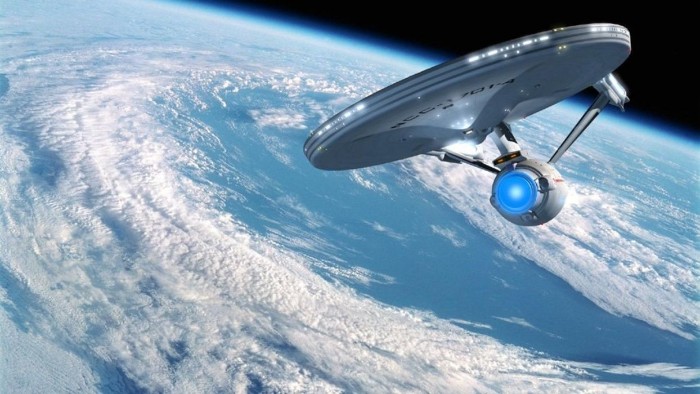 As it stands today, as old as we think humans are, we humans are still young, still learning, and still making too many mistakes in our time. Philosophically, we are only as advanced as the Greeks were 3,000 years ago. We still have much to learn about ourselves, what we are capable of, and we still must understand the human race as a whole. Rather than thinking of ourselves as united, we think of ourselves as individuals, as countries, as nations.

To an alien species, we are all the same, we are all “human.” Black, White, Red, Yellow. Regardless of our skin color, we are human. Asian, Mexican, African, European, American, Australian, British, Middle Eastern. We are all human in the eyes of another species. When we are wounded or cut, we all bleed the same color. We are all human.

We have advanced technology, yet we have not fully learned how to apply it to ensure there is less suffering for all humans around the world. Technology is used more for profiteering than for the advancement of human civilization. We have a globalized economy and our communication with the world is no longer a barrier.

We have the potential chance for peace, as there really is nothing to fight over. There is still war over land, territory, and resources with an ever-increasing population of humans rising into the billions with an estimated and projected 10 billion human beings to be living on this planet by the year 2050. We have not learned to share, not learned to combine our resources, and have not learned to work fully together to figure out how we can sustainably conserve energy, save our planet, and continue existing as a human species.

We also take the animals of planet Earth for granted, who have a hard time living alongside human beings. Every animal exists for a reason. Unfortunately, there are many that have gone extinct or are endangered because of humans. If we do not preserve the natural life of Earth, we will eventually lose the very joys and resources this Earth provides, and with each species that disappears, we are one step closer to disappearing ourselves.

Read Another Confession:   Start Your Own Personal or Company Website [Ebook] 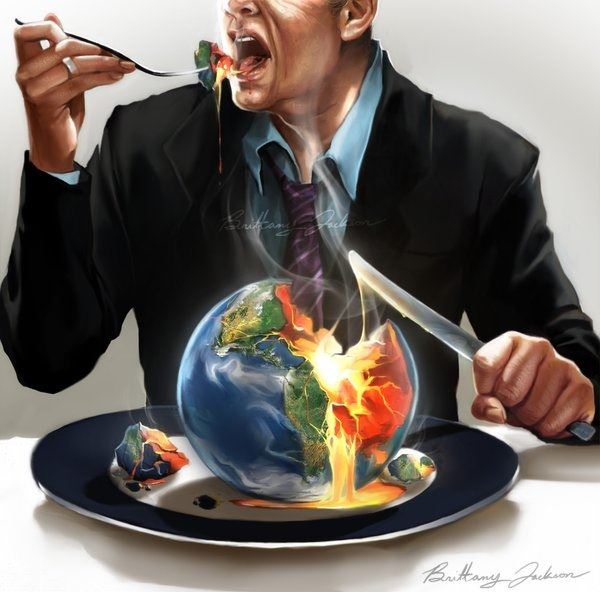 We are in a time where CEOs over the years have given themselves raises to the point where they are making billions of dollars a year for being the head of a company, while their employees are just barely making ends meat. We are in a time where our own leaders have forgotten the most important part of the United States Constitution: “We the People of the United States, in Order to form a more perfect Union, establish Justice, insure domestic Tranquility, provide for the common defence, promote the general Welfare, and secure the Blessings of Liberty to ourselves and our Posterity, do ordain and establish this Constitution for the United States of America.”

The cost of living has gone up through means of inflation. While living certainly costs money and the cost of living has gone up, the real reason why these prices rise is because of human greed. It is to the point where houses cost so much and the vision of owning a piece of land, a house, or property – the idea of our forefathers who founded the United States of America – is just a dream to most.

Anyone and everyone can begin to become less greedy, become more charitable, and help each other, not for the purpose of self-gain, but for the purpose of realizing that we are all connected as souls living inside of human bodies. With or without the help of our governments, corporations, banks, and leaders, human beings are the majority – those who choose to help do more good for humanity than those who choose to do nothing. If we wait for the people we elect to do anything, we will never progress forward. We must do it ourselves and only then, once we realize we have that power, we will advance beyond our imaginations.

Read Another Confession:   The Importance of Learning Programming Languages 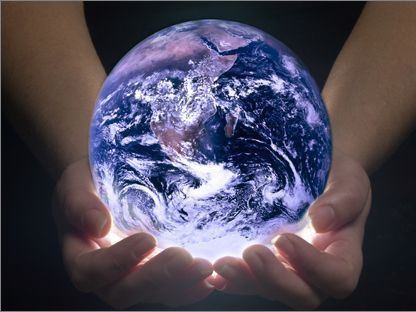 The sad truth is, we are closer to understanding the time of Mark Twain than we are the time of Star Trek. The idea of peace, a world without poverty, hunger, or greed is just an idea, a dream, and what some may think is a silly hope. Mark Twain, as portrayed in the Star Trek episode, could not even believe that peace was a reality to the human race.

Maybe one day, and unfortunately, long after you and I are dead, and our great grandchildren are old, humans may begin to realize that greed only causes the downfall of any civilization. It may even take a catastrophic event that threatens the very existence of humanity, but only then will things actually change to progress us forward as the sentient intelligent human race that we have the potential of being.