Be a Social Networking Ninja 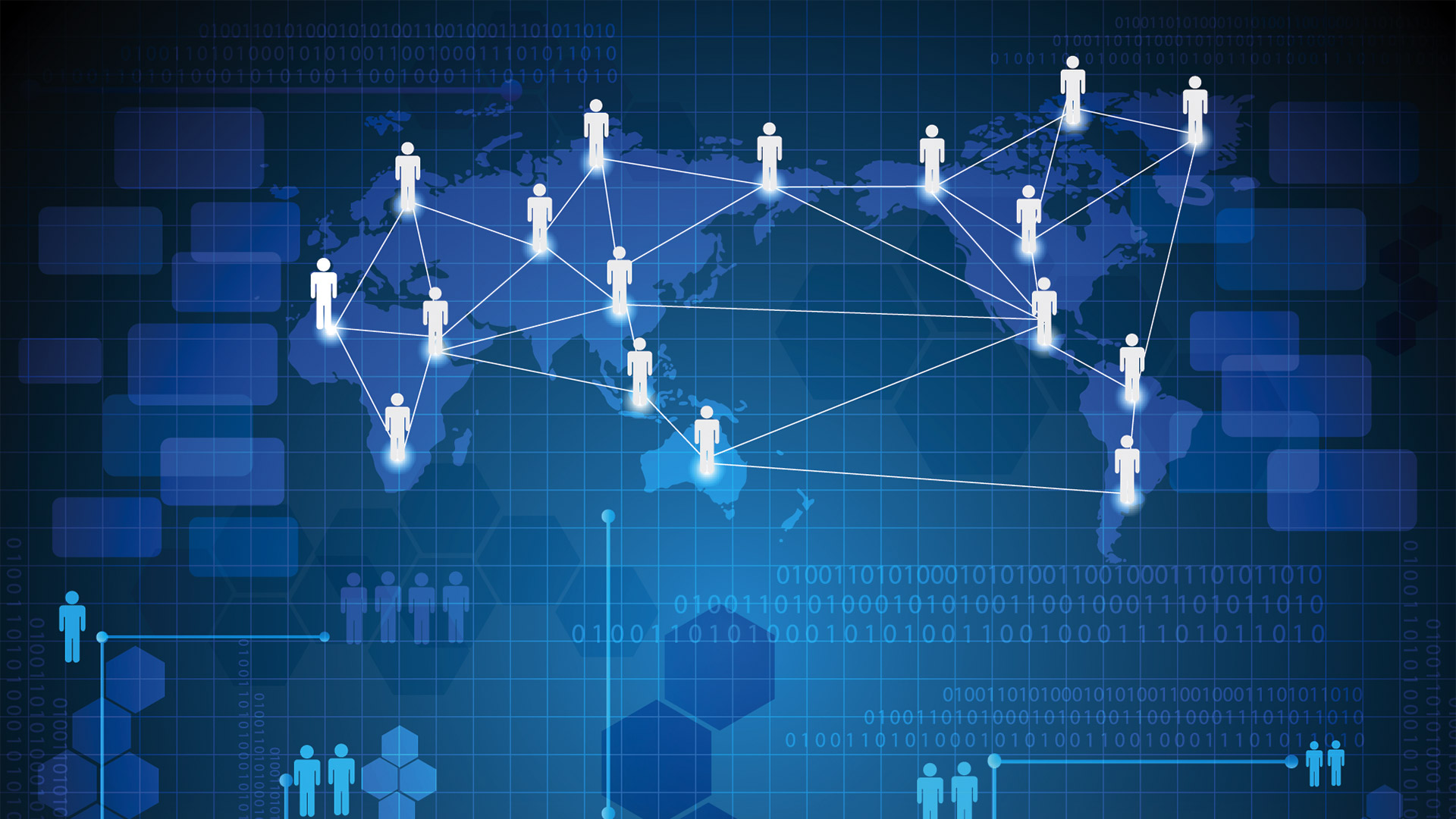 It is common knowledge that these days, if you want to become successful in business, who you know is almost as important as what you know. For this reason, networking has become a popular activity which is essential to driving business forward. Despite it being an international exercise for most businesses, the task is something of a bewildering concept.

Even for those social enthusiasts, walking into a conference venue full of complete strangers with the expectation of making a wealth of valuable contacts is a nerve racking proposition. To make life a little easier for you, one of the most popular Oxford conference venues, the Oxford Abingdon Hotel has put together six simple steps to becoming a networking ninja.

Step 1: Be the early bird and catch the worm

With nerves raging, it can often be tempting to turn up late to minimise awkwardness, but actually this is the worst thing you can do. If you arrive late, conversations are already in full flow and you’ll have to go above and beyond to stand out from your counterparts. If you’re feeling unsure, turn up nice and early at the start of the event. That way things will be a lot calmer, and you’ll secure yourself conversation partners much more easily.

There will be numerous times when you need to sell your business in 30 seconds or less. Sometimes it can be tempting to reel off a script which can be very off-putting. First focus on having pleasant, light-hearted conversation with other people at the event, and avoid the heavy sales tactics as much as possible. People do business with people first, and will be more inclined to remember you and your company if they liked you.

Try not to be the awkward one hovering at the edge of the room. Be bold, and start up a conversation off your own back. A simple ‘May I join you?’ or ‘What brings you here?’ is a great way to break the ice with an individual or group. If you’re not much of a natural talker, be a good listener instead, and get to know your contacts by letting them do all the talking.

Step 4: Remember who you are

Be ready for the moment that someone does ask you about your business by preparing a short summary before you get there. You need an easy description of what your company does which can be delivered in just a few seconds. Make a mental note of a few recent accomplishments, such as a new client you’ve just landed or a relevant project which has been completed, and have these ready to slip into the conversation where necessary.

Step 5: Know when to hush hush

It can be tempting to hide your dislike of networking or nervousness by becoming overpowering in the group. But think about the more successful networkers you know of, and notice how they always give others a chance to talk. Make eye contact, smile, and use peoples’ names where you can to give them the signals that you’re genuinely interested in them.

Read Another Confession:   The Importance of Quality Data

Networking is the place where your conversations begin; it’s up to you to decide where they end. Make sure you follow up on all the good contacts you made at the event, whether that’s by email, telephone or using a business networking service like LinkedIn. Try and get back into contact with them within two days of the event, and indicate something you talked about so they remember who you are.

Networking events are part and parcel of the modern business world, and in our increasingly digitally connected age, it’s worth making the most of these rare opportunities to meet real people face-to-face. Try to set off for each conference venue with a networking goal in mind, and remember to always be authentic, genuine and completely yourself if you want to build real trust and rapport with your new contacts and customers.

If you are looking for some of the most reasonable conference and meeting rooms oxford has to offer, contact the Oxford Abingdon Hotel by calling 01235 541870 or by email at [email protected].