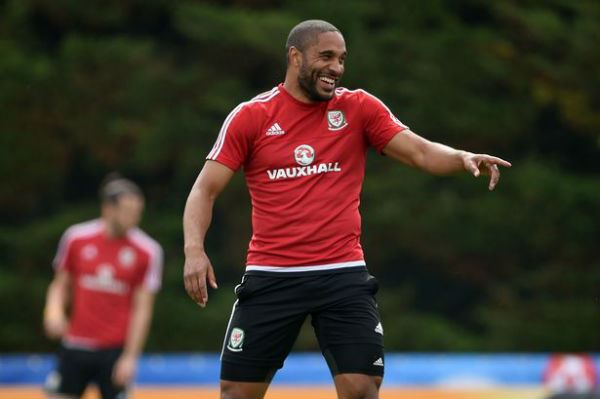 All sorts of sports and games inculcate sportsmanship, team work, accepting the win & the loss unflinchingly. But then every game is not devoid of fans and audience and their witty opinions. Football is also not bereft of obsessive fans and their antics referring the players & the Referee decisions during the match.

It is not just UK, most of the football playing countries has some comical phrases which are used extensively while watching matches and defining the actions & situations in the ongoing match.

Here is an Infographic which lists the funny football phrases across the globe with literal translations & real meanings.

Hope you enjoy this piece and can use the hilarious phrases anywhere in this world while watching the football match. 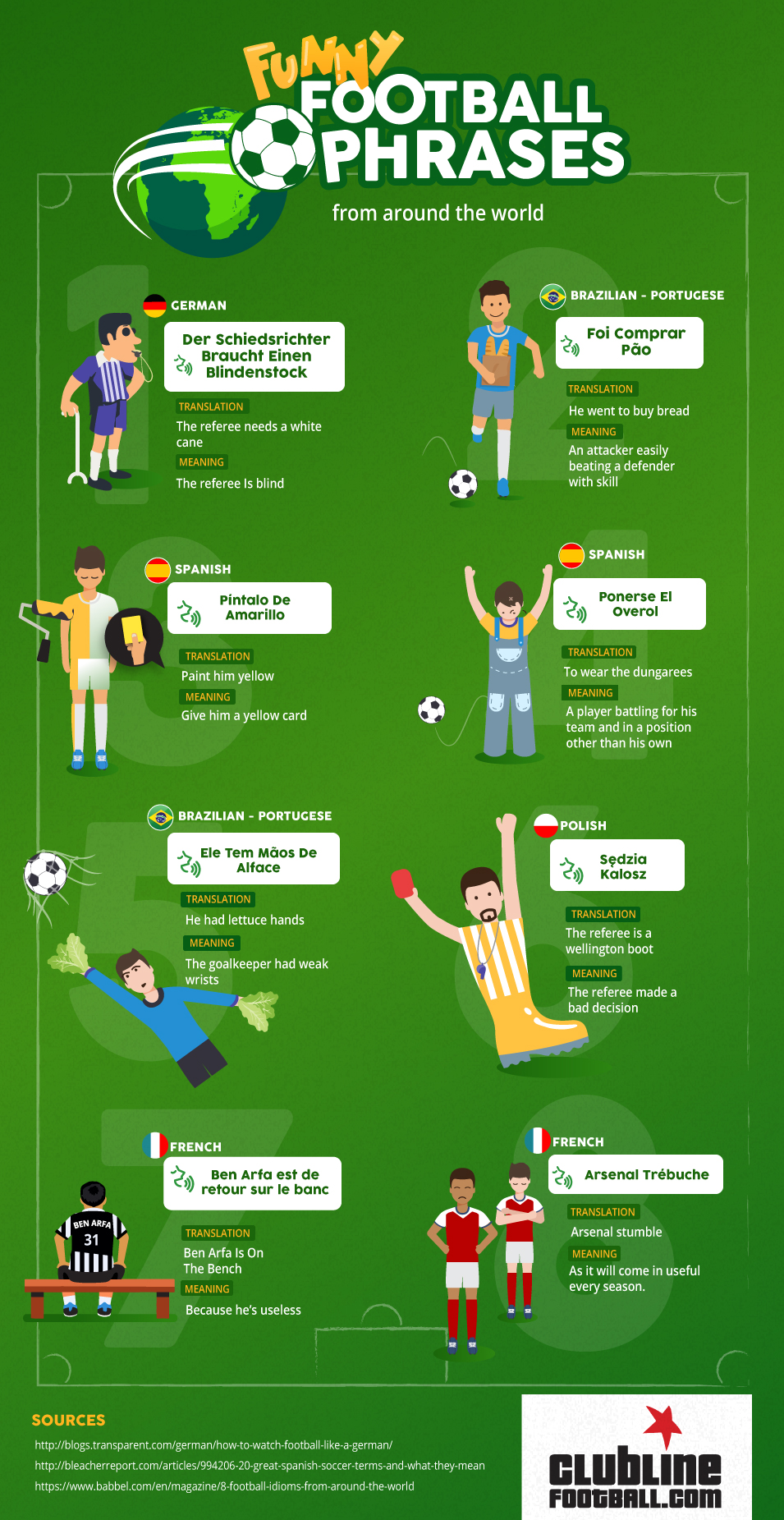 FUNNY FOOTBALL PHRASES from around the world

The referee needs a white cane

The referee is blind

Read Another Confession:   Choosing A Rug For Your Floor Type [Infographic]

He went to buy bread

An attacker easily beating a defender with skill

Give him a yellow card

To wear the dungarees

He had lettuce hands

The goalkeeper had weak wrists

The referee is a wellington boot

The referee made a bad decision

Ben Arfa Is On The Bench

As it will come in useful every season