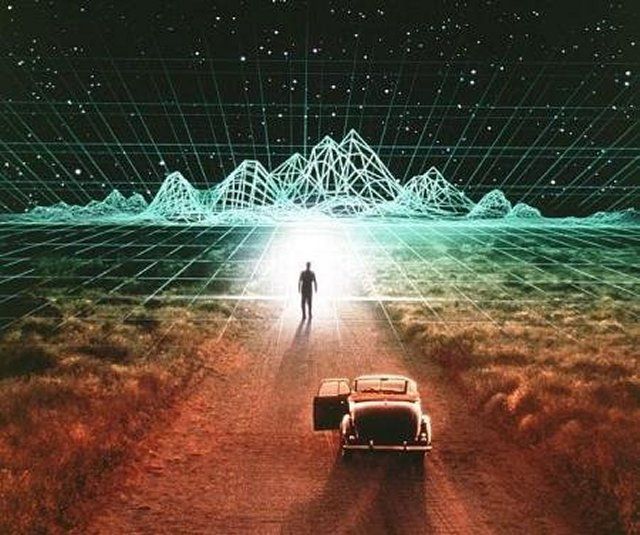 It’s the first year anniversary of the Oculus Rift and an opportune time to revisit the past of Virtual Reality. The new generation must not even have the fragment of information on the advent of Virtual Reality and the related and subsequent creations. Today it is more advanced than the initial creations and there will be more compact & enhanced versions in the coming years.

VR studies started long time back and the first VR machine was created in 1956 and since then there has been no looking back. Along the way came some failures as well with few not getting enough appreciation from people. But Oculus Rift has taken to the fantasy of people and has been a grosser. Its revenue generation is growing by leaps and bounds.

Let’s have a reminiscence of the Virtual Reality with this infographic and get to acknowledge ourselves with the virtual reality enchantments over the years.

THE HISTORY OF VIRTUAL REALITY

With the 1-year anniversary of the Oculus Rift upon us, we thought we’d go back in time and take a look at the history of virtual reality.

In 1956, American cinematographer Morton Heilig developed the Sensorama. This goliath of a machine was actually the first “Virtual Reality experience”, which gave the user various options including being on-board a buggy in the desert. As you played the game, the player could feel the wind on their face, the vibration of the vehicle, and even the smell of the surroundings.

Heilig’s Sensorama, whilst massively ahead of its time, was unfortunately not viable thanks to the cost of production and the fact that the business community couldn’t figure out how to sell it. Heilig was also unable to fund new 3-D films. However…

Morton Heilig, not discouraged by the failure of his previous invention, returned a few years later with htis, the “Telesphere Mask”. This was the first example of a head-mounted display and, as we all know now, wouldn’t be far from the finished VR product.

This quote by computer scientist Ivan Sutherland in 1965 would become the core blueprint for the concept of virtual reality.

Ivan Sutherland put his theory into practise a few years later when he teamed up with a student at M.I.T. and created the first VR/AR head mounted display, which they called “Sword of Damocles” that was connected to a computer rather than a camera. It was also suspended from the ceiling due to its weight and the user would need to be strapped in.

VIRTUAL REALITY (THE NAME) IS BORN

It wasn’t until 1987 when Virtual Reality (or the pursuit of) was actually called “Virtual Reality”. The term was coined by Visual Programming Lab’s founder Jaron Lanier, whose team also developed a range of VR gear including the “Dataglove” and the “EyePhone”. They made major developments in VR “Haptics”.

Virtual reality devices started popping up in arcades worldwide in the early 90s, but they were still far too big and expensive for home use. “Virtuality” created two machines, the 1000CS, which sold for $60,000 at the time and the 1000SD, which allowed for multiplayer gameplay.

Over the next 20 years, many of the gaming’s biggest companies tried and failed in their attempts to make a breakthrough in the VR market. Headsets such as SEGA’s “VR and console”, Atari’s “Jaguar VR”, and Nintendo’s “Virtual Boy” all failed to spark the users’ imagination and consequently were all discontinued.

Inertial sensors in the headset allowed the system to track and react to the movements of the user’s head.

Read Another Confession:   Get your own Google Plus Custom URL

Compatible with the Atari Jaguar

Whilst the VR experience impressed users, the console didn’t and didn’t sell enough to continue with over 100,000 still left in inventory.

Reviewers complained that it was painful to use as well as causing dizziness, nausea, and headaches.

In 2012, a Kickstarter campaign was created entitled the Oculus Rift: Step Into The Game. The campaign was backed by 9,522 donations, which totalled a whopping $2,437,429.

Since then the Oculus Rift has gone on to spark a new wave of Virtual Reality and a technology that actually works.

Palmer Luckey, Oculus’ founder is now one of the richest people on the planet, with a net worth of around $730 million thanks to his invention selling more than 3.5 million units worldwide.

Since the release of the Oculus Rift and various other VR headsets, sales and revenue have gone through the roof and don’t look like it is slowing down anytime soon.