When I was a kid, I always thought you need to be old enough to gain respect and be able to create a name of your own, or a legacy in a particular industry. But when I grew older, it is amazing to know that there are a number of people under 30 who have paved their own way to success via the gaming industry.

If you are curious on what I am talking about, below are the top 10 successful people under 30 in the gaming industry today. 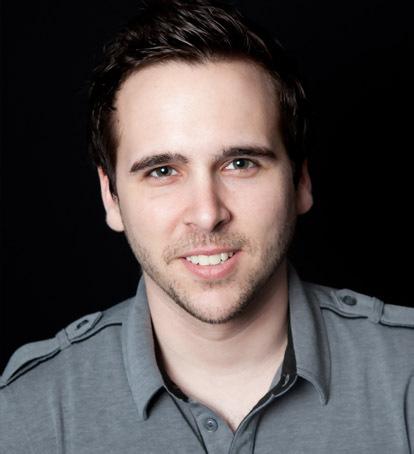 Matt Charles is a 27-year-old guy from Plano, Texas who has been present in the gaming industry since 2006. If you are a Borderlands game fan, you will surely know him as he is the man behind the Borderlands 2 game. At a young age, he is working for Gearbox Software as the Senior Producer and is working on the Borderlands 2 Post-launch development. Among his other works are Sin: Episodes, Borderlands, Borderlands DLC, Samba de Amigo, Aliens: Colonial Marines, and Brothers in Arms: Hell’s Highway.

At 26 years old, Amir Rao is already a cofounder of the company that produced the Bastion game which garnered an impressive praise from the critics. The game has even made it to the list of the 2010 Game of the Year from the video game enthusiasts. Amir grew up in San Jose, California where the headquarters of his company, Supergiant Games can also be found. He started in the gaming industry under Electronic Arts and has worked on the franchise of Command & Conquer, The Superman Returns and ESPN360 Games. As a gamer, he is an avid fan of Diablo II and Defense of the Ancients.

Anthony Burch is a writer and is the owner of the independently-produced web series popularly known as “Hey Ash, Watcha Playing?” and Rev Rants which tackles about video games. Just like Matt Charles, Anthony also comes from Texas and is working for Gearbox Software. Among Anthony Burch’s works are Borderlands 2, Duke Nukem Forever trailers and Aliens: Colonial Marines.

Alexander Garfield, from San Francisco, California, is the man behind Evil Geniuses, a gaming organization that was founded last 1999. At 27, he is the CEO of Evil Geniuses also known as Team EG and has been popular in multiplayer games like Dota2, World of Warcraft, League of Legends, StarCraft 2, Counter-Strike and Super Street Fighter 4.

John Graham is the guy from San Francisco Bay Area who is the Co-Founder of the well-known game bundle site called Humble Bundles and is also the Founding Member of the Wolfire Games. In 2010, when he was still 24 years old, the Humble Bundles was launched and gained its reputation for mixing indie games with a popular game at a price set by the buyer. A Wolfire Games on the other hand is an indie game company that has garnered different awards in the gaming industry. 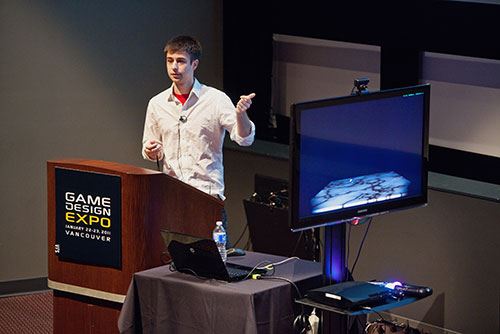 Matt Nava is a 27-year-old Concept Artist from Otis College of Art and Design. He was once the art director for ThatGameCompany, an indie PlayStation game maker that produced the games such as Flower and the well-praised game called Journey. Today, Matt is the president of the Giant Squid Studios Company which offers services that offers different illustration services.

Joel is a 27-year-old guy from San Francisco, California. If you are an online game addict and is a fan of Zynga, then you must probably be familiar with Joel’s works. Joel has worked on several Zynga games such as MyMiniLife (this was his company which was acquired by Zynga), Farmville, CityVille, CastleVille, etc. He is currently a founder of Red Hot Labs which is focusing on creating fun mobile applications.

Amitt is also from San Francisco, California and is a friend of Joel Poloney. He is two years older than Joel but both share the same interests. They both worked for Zynga and have developed the same games and a co-founder of the Zynga acquired company known as MyMiniLife. Today, he is still in partner with Joel and also busy with Red Hot Labs. 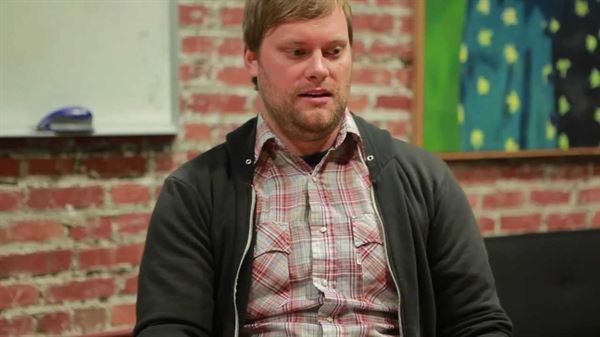 Knowing these people made me realize that you don’t have to be old or mature to be successful in life. Sometimes, all you have to do is follow your passion and make something out of it; just like what the owner of this site is currently doing.

Timothy Herrera is a gamer and writer at Ffxivguide.net. He writes gaming guides and reviews.