Why Do Women MBAs Receive Less Pay For Doing The Same Job As Men? 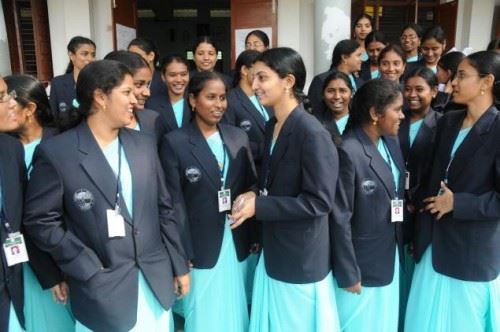 According to recent Bloomberg BusinessWeek research, highly educated women are getting less pay as compared to their male counterparts with similar amount of experience and domain expertise. The report went on to highlight how women in 17 out of 22 industries were offered less pay as compared to men. In the finance domain, women earned $22,000 less than men, while in the tech industry, the earnings were $12,300 lower and $11,500 lower in consulting.

It is not just technical and financial domains. History and research proves that women have been receiving lower pay than men with similar profiles and experience. The gap keeps widening in senior positions such as CEOs and VPs.

In India, the pay divide is appallingly wide. According to a study by Paycheck.in, IIM Ahmedabad and Monster India, men earn almost 29% more than women in IT industry. According to the report, men in IT receive about Rs 359.25 (est. $6.00 US) per hour whereas women in same profile received Rs 254.04 per hour (est. $4.00 US).

Gender pay-gap continues to threaten corporate across the world. So why do women MBAs earn less than male counterparts? 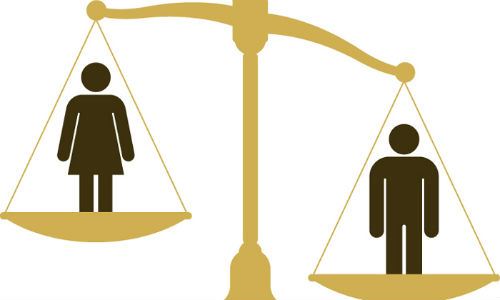 Some of the common arguments made against paying lower incomes to women are that the latter work fewer hours. Women also often take a break from careers to have children or care for family. They end up taking long career gaps and that directly affects their career goals.

It is also a well-known fact that women opting to taking a break for children end up earning less upon returning back to work. According to a 2014 survey by London Business, 70% working women are afraid of taking a career break, such as maternity leave or travelling, since they lose out on wages and positions in the long run.

What about women who do not take a career break and are at par with their male counterparts in terms of experience and business acumen? 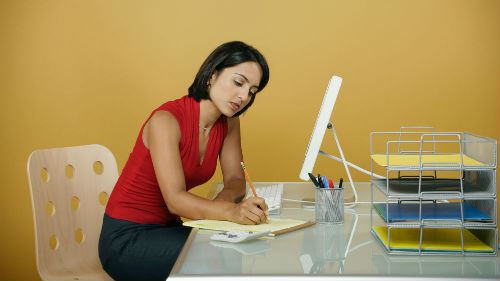 Experts say that traditional roles of men in leadership and bread-earning profiles are still widely dominant across the world. Men typically tend to dominate boardrooms and meetings. Women are expected to be silent and carry out orders.

Men are said to be more outspoken at work especially during meetings. As Sheryl Sandberg and Adam Grant points 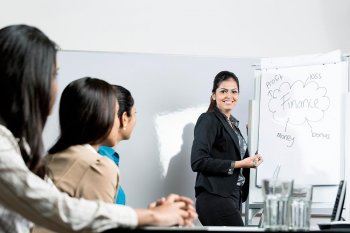 out on ‘Why Women Stay Quiet at Work’ article, men tend to usurp or interrupt a woman’s point of view, which happens too often. When a woman is trying to make a point in any professional setup, she is hardly heard. If she makes her point, then she is judged as aggressive. However, when men present a point of view, the point is taken up for debate and praised for speaking up. In other words, women end up speaking less, and as a result, men are perceived as more qualified. Naturally, candidates with higher qualification receive higher salaries.

Read Another Confession:   Most Popular Gambling Movies By State [Infographic]

Workplaces have often been hostile for women. Gender-based harassment is rampant. Working late and working on holidays and weekends is often counted as efficiency than actual productivity during office-hours. Moreover, no second chances are granted to women once they make a mistake. They are branded as careless and less efficient.

Another reason why women receive lesser pay is because they don’t negotiate enough with the hiring managers. Women MBAs tend to accept what is offered to them on table.

Some claim that women don’t aim for higher paying jobs which may require more work hours or difficult profiles, especially since they tend to lean towards family care. In India, many top executives and hiring professionals expect women to step out of their roles once they get married or have children. As a result, top management opt to groom men for higher roles. 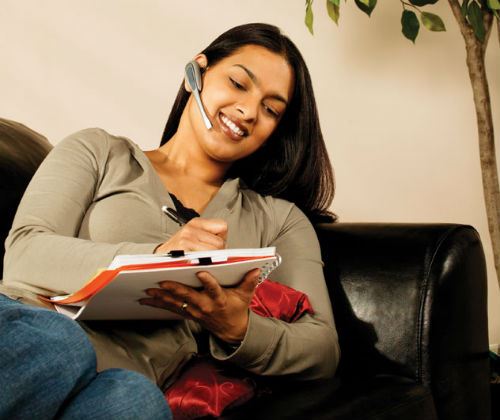 Bloomberg BusinessWeek research proves it wrong. The research looked at about 10,000 fresh MBA graduates – both male and females. Both these groups are young, childless, and have career ambitions. Yet, women receive lower starting salaries than their male counterparts.

In a country like India, where the society is still trying to stop female infanticide and educate the female child, battling gender stereotypes in corporate world seems like a long shot. Women are trailing behind men in almost every category in professional world whether be designation, pay or benefits.

The need of the hour is to educate hiring managers, senior management, and working professionals on gender sensitivity. Pay gap and other gender bias will go away only when managers are able to look beyond the gender-coloured glasses and assess women according to their true productivity and professionalism.

Ipsita Sarkar writes on MBA and B-Schools for Shiksha.com.