Digital Coupons [Infographic]
Do I Need Prior Education To Become A Solar Installer? 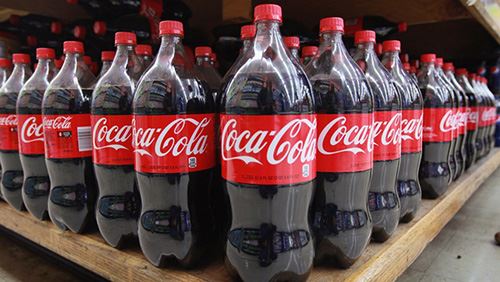 When it comes to business there are very few companies that compare to the corporate giant that is the Coca-Cola Company. This year the company turns 123 having been launched in 1892, and it is fascinating to track how the business has gone from a small medicinal retailer to the world’s largest and most recognised beverage producer.

Coca-Cola is sold in more countries than there are in the United Nations, and the term Coca-Cola stands in the top of most understood terms in the world. The Coca-Cola brand is worth more than Budweiser, Pepsi, Starbucks and Red Bull combined. To give you an idea of how colossal this beverage giant is, if every drop of Coke ever produced were put in 8-ounce bottles and laid end-to-end, they would reach the moon and back over 2,000 times.

Did you know that every day an average of 1.8 billion Coke bottles are sold, yet only 25 Coke bottles sold in The Coca-Cola Company’s first year? This infographic from Westways Vending explores 123 fascinating facts about the world’s favourite beverage, and demonstrates exactly how big a small business can grow.

The Coca-Cola Company turns 123 this year, having been launched in 1982. Discover 123 fascinating facts about the world’s favorite beverage!

Read Another Confession:   The Office Refrigerator

Read Another Confession:   Evolving Technology in the Workplace [Infographic]

Disclaimer: Westways Vending is not affiliated with The Coca-Cola Company.

Digital Coupons [Infographic]
Do I Need Prior Education To Become A Solar Installer?