The Best Cities For Freelancers 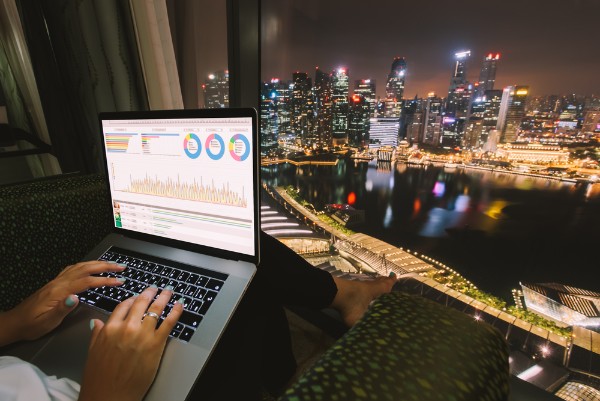 A recently released study by Neighborhoods.com examined the top American cities for freelancers in 2019. To determine the rankings, they analyzed U.S. Census Bureau data from more than 150 cities and compared those cities across five metrics:

From there they compiled a list of the best and worst U.S. cities for freelancers. As far as the results, Washington, Arizona and Florida all ranked well in the analysis with Washington and Arizona both having two cities within the top 5 of the rankings and Florida had 4 cities in the top 10 of the rankings.

On the flip side of the coin Lexington Kentucky was ranked as the worst U.S. city for freelancers to live followed by Palmdale California, Port St. Lucie Florida, Jackson Mississippi and Memphis Tennessee to round out the top 5. To see the full analysis on the best and worst cities to live for American freelancers, check out the full infographic below from Neighborhoods.com.

Read Another Confession:   How to Stay Competitive in the IT Field [Infographic]