Fears And Fearless When Starting A Business 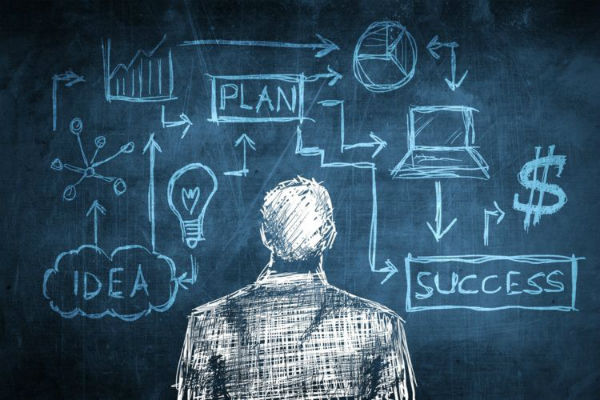 Here’s a snippet of what we found:

To delve into this deeper, GraphicSprings decided to conduct a survey to establish people’s biggest fears when it comes to starting a business.
The top five fears amongst those surveyed were:

1. Financial insecurity (31%)
Financial insecurity came out as the top fear, with people from the US (32%)  slightly more fearful of this than Brits (30%), and with an average of 26,000 businesses going bankrupt each year from 2013 to 2017 in the US, it’s understandable to see why this came out on top.

2. Upfront Costs (25%)
Upfront costs is the second biggest fear for those wanting to start a business, with 1 in 4 people stating this as a top concern.
3. Stress (21%)
Over a fifth of respondents cited stress as a major fear when it comes to starting a business. In fact, 42 percent of millennials have reported they have had a nightmare about their business failing.
4. Political climate (11.6%)
Other notable fears include political climate, with 11.6% of respondents overall selecting it as a top fear. When broken down further, we found that Brits were more concerned than wannabe entrepreneurs in the US, with factors such as Brexit are a likely to play a part.
5. Lack of confidence (11.4%)
Another surprising fear that came top in our result was lack of confidence, with 11.4% of people stating this as a fear when it comes to setting up business.

Read Another Confession:   Job Interview and Your Appearance [Infographic]