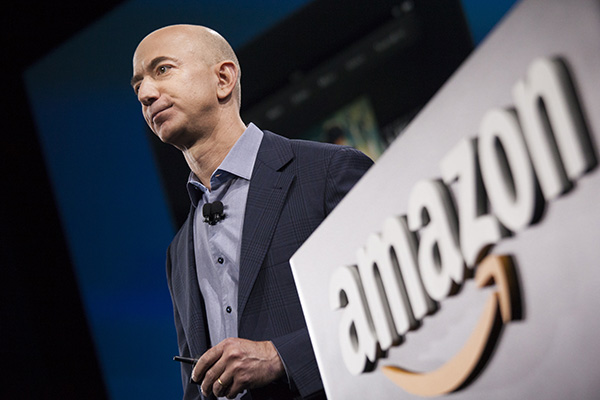 Biomimicry: Technology Inspired By Nature [Infographic]
How The Global IT Industry Contributes To The Economy [Infographic]

It’s safe to say that Jeff Bezos has not had the best year thus far. However, Jeff Bezos remains the entrepreneur and tech inventor of our generation, bringing the likes of kindles and Amazon’s Alexa into our lives, to name but a few. Bezos’ net worth topped the likes of Bill Gates over the last twelve months, bringing him to number one in the latest rich list with a net worth of £113bn.
Alongside RS Components we’ve analysed Bezos’ career from over the last year to show his largest peaks according to Google trends. You can view the infographic belowe.

Here’s some of Bezos’ biggest peaks from the last year that might be of interest to your readers:

Read Another Confession:   The Rewards Of Working In The Mental Health Sector

What will appear on Bezos’ peaks and troughs of 2019?

Biomimicry: Technology Inspired By Nature [Infographic]
How The Global IT Industry Contributes To The Economy [Infographic]