5 Examples of Colleges and Background Checks 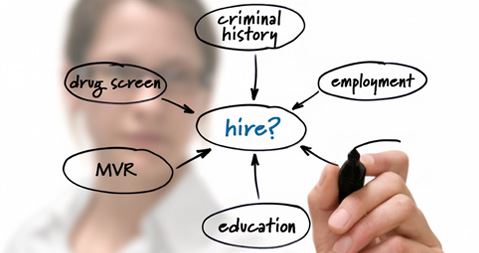 Violence, sexual assault or rape, burglary, and other types of criminal activity are disturbingly common on many college campuses across the United States. For the most part, though, colleges and universities don’t require their applications to submit to background checks prior to admission. There are numerous reasons for this decision. For instance, many juvenile court records are sealed, and therefore wouldn’t even be revealed by a typical criminal history background check anywhere.

There is also the subject of second chances, which many post-secondary educational institutions—particularly community colleges—want to provide. The reasoning here is that kids make mistakes and shouldn’t have their futures taken away as punishment—especially for issues like MIPs (minor-in-possession charges) that are common for many teenagers.

With all of that said, though, there are instances of colleges or universities running background checks or otherwise considering students’ criminal histories before making admissions decisions. Read on for five examples of the various types of criminal background consideration that different colleges and universities across the country already implement.

“The Common Application” was designed with the goal of making applying for college easier for students. Instead of forcing people to fill out different applications for every individual college or university in which they are interested, the Common Application is one standard app that is accepted by more than 400 institutions nationwide—from Syracuse University to Washington University in St. Louis. The Common Application also includes questions about criminal history, asking students to self-disclose any and all felony or misdemeanor convictions on their records.

According to a survey conducted by The Chronicle of Higher Education, two-thirds of colleges do want to know about the criminal histories of their applicants, and are “particularly concerned by violent crimes and those related to alcohol, drugs, or sex.” The Common Application is meant to help provide that information. However, since many schools using the Common Application don’t run background checks, students can risk not disclosing their criminal history and earn admission despite numerous red flags. Schools can expel students who do lie about criminal history on the Common Application, which spurs more honest disclosure, but it’s usually an honor system rather than a true background check.

The new regulations for North Carolina’s state schools were drafted following a 2004 case, where University of North Carolina at Wilmington student murdered a classmate. The perpetrator in the case was a male student who held a history of violence against women, but the school didn’t know about his past because they didn’t run a background check. The family of the victim blamed the university, in part, for the girl’s death. In the aftermath of a lawsuit against the family, UNC Wilmington and the rest of North Carolina’s state institutions began running background checks of students. They continue to do so to this day.

Most schools don’t go as far as UNC and the rest of the North Carolina public university system do with their background checks. Quite simply, most colleges and universities across the nation don’t run background checks on all accepted or matriculating students.

A more common model for student background checks is probably represented by the policy in place Idaho State University, which states that students “may be required to submit to a criminal background check” based on what they are doing at the university. In other words, students involved in certain academic programs, students working certain internships, or students with certain types of hands-on academic responsibilities (such as those assigned to student teaching posts or clinical rotations) will face background checks.

Idaho State also reserves the right to reject students from these more specialized or responsibility-driven programs based on background check findings. The school’s background check policy reads that, “failure of any portion of a program’s required checks may be the basis for barring the student from completion of that specialized program, or from admission to the same.”

Central Michigan University’s background check policy, like Idaho State’s, revolves around checks for specific programs or educational responsibilities. According to the CMU website, several Michigan Public Acts, as well as federal laws, now require that a criminal background check is required of any individual who regularly provides services to populations that are generally deemed ‘vulnerable’ or ‘special,’ including but not limited to children, elderly and the sick in clinical and/or educational settings.” As a result, students whose programs require student teaching, clinical work, or other similar outside-the-classroom experiences must pass background checks before being permitted to participate in those programs. Students looking to go into teaching, healthcare, or other fields serving vulnerable populations should expect similar policies at most colleges or universities.

At Boston University, the story on student background checks is very similar to what it is at Idaho State and Central Michigan. The institution’s background check policy specifically mentions “prospective and current employees, subcontractors, volunteers, and students placed in clinical settings.” Whether or not the university’s definition of “clinical settings” includes in-school student teaching opportunities is unclear from the language of the policy.

Read Another Confession:   Things You Didn’t Know About The COVID-19 Mutation [Infographic]

Obviously, this list by no means encompasses all of the colleges and universities in the United States that run background checks on students. However, even in this short list, we see clear trends: that many universities don’t go beyond the application when it comes to inquiring about an applicant’s criminal history, that background checks are most common for students working in school or medical environments, and that across-the-board background checks for all incoming students are still very rare. Only time will tell if more schools decide to follow the UNC model, or to adhere to the more selective background check policies observed by the likes of Idaho State, Central Michigan, and Boston University. 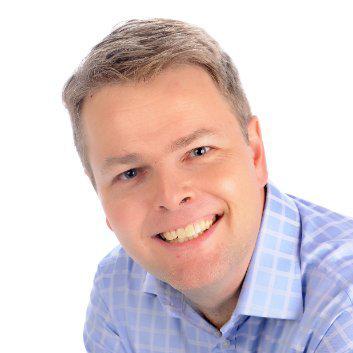 Michael Klazema has been developing products for pre-employment screening and improving online customer experiences in the background screening industry since 2009. He is the lead author and editor for Backgroundchecks.com. He lives in Dallas, TX with his family and enjoys the rich culinary histories of various old and new world countries.