5 Things to Avoid When Working Remotely
Who Makes Time for Self-Care in 2019? [Infographic]

Modern Bullying In All Forms 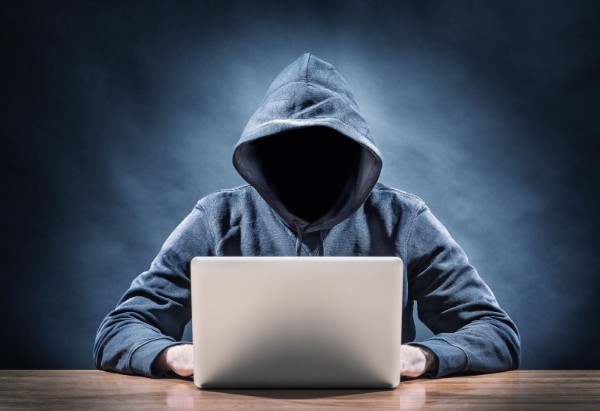 We’ve all gone through it in some form or another, often experiencing it within elementary school or if you had been lucky, maybe in a later grade. Bullying has been ever-prominent throughout history with some arguing that it is good for kids to go through, while many more argue that it is not appropriate and completely unacceptable. Bullying has relatively stayed the same in concept, but has evolved in various forms.

Bullying can occur through emotional or physical trauma and is often brought upon by the person doing the bullying, by means of a psychological defect. From a psychological standpoint, the act of why one bullies often stems from the home, whether it is brought upon from a parent who is overly-aggresive, or a sibling who picks on the younger sibling, or it can even occur with younger siblings bullying older siblings.

Since this behavior is not stopped or addressed in the home, it is often brought to schools and other places. It may evne occur in the workplace if left unchecked, undiagnosed, and unspoken about. Bullying, for a long time, began in schools, but has since traveled to the Internet, where bullies are often known as “trolls” or “cyberbullies”.  The downsides of bullying on the Internet mean that the one doing the bullying remains anonymous, and therefore, since they cannot see the emotions or react to the feelings of the one they are bullying, the bullying is even worse.

Read Another Confession:   The Road to Cleaning Gmail [Solution]

Online bullying has led to numerous suicides from children and adults of all ages. Cyberbullying affects 5 million youth annually, having a direct impact on 1 in 5 students. Students and children who are bullied begin to lack confidence and do not feel safe going to school or anywhere. Youth who are bullied have an increased risk of self-harm. Approximately 1 in 20 adolescents commit suicide as a result of cyberbullying, which is a number that has doubled since 2008. Mental health becomes a serious lifelong issue.

Bullies who get away with it may continue bullying into adulthood. They may bully the spouses and children, as well as co-workers. They may often need and become addicted to the gratification of continually harming others, usually in an emotional manner. However, when it comes to their children and spouse, they may be phsyically abusive. Without anyone to keep them in check, they do not realize they are doing anything illegal and may continue it until authority must step in to get things under control. Unfortunately, if a child gets away with bullying, it is unlikely it will stop as an adult.

We all need to work together to prevent bullying and bring about awareness to those who are bullying. The bottom line is people who are bullied need the rest of us to be educated and learn how to help and support them. How can you get educated? This Complete Guide to Understanding Bullying in the Modern Age can help many people understand what they must do to curb bullying, help others who are being bullied, and stop bullies from bullying. The guide makes it simple to learn the basics about bullying and what you can do to help. We’ve laid out the problem for you and given you a concrete step to take. Please reach out if you need more information about this pressing issue.

Read Another Confession:   The Cost of Living by State [Interactive Infographic]

5 Things to Avoid When Working Remotely
Who Makes Time for Self-Care in 2019? [Infographic]