Are You Getting The Fastest Internet Where You Live? 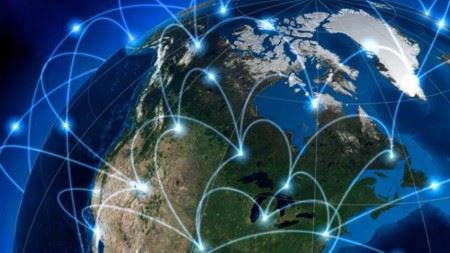 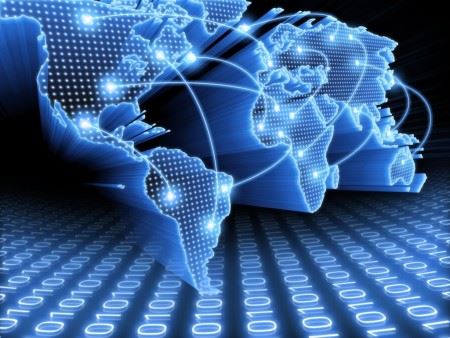 Depending on the type of things you do on the Internet, specifically when it comes to downloading movies, streaming videos, or downloading and uploading lots of photos and files, the majority of Internet users would probably not notice Internet speeds so slow that it would force them to move, but if you are running a business that demands a lot of Internet usage and speeds, specifically catering to users around the world, you will want to make sure your business, data, or cloud information is stored in a state with fast Internet.

DreamHost, which hosts Confessions of the Professions, runs one of its server out of Virginia, and Amazon Web Services has many of its servers located in Northern Virginia.

Take a look at this map to see if you are getting the fastest speeds where you live. 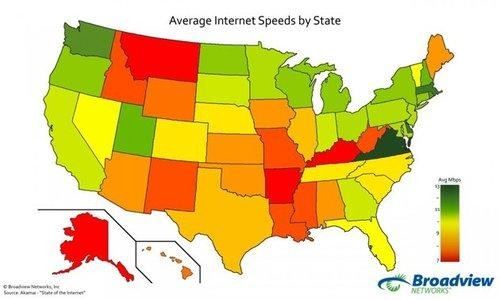 Read Another Confession:   How To Host A Killer Corporate Event Presentation