7 Blogs Every Writer Should Bookmark [Infographic]
Introducing: Text Me Private

Improve Your Employability With These Web Development Efforts

Beyond The Realm Of Myth

According to Stackify.com, “10x developers are not a myth. They do exist. They are most likely dev managers, architects, lead developers or company founders. If they aren’t, they should be.” If you’re not familiar with the term “10x developer”, it basically refers to the highest class of web development specialist.

Now you can be this kind of developer without even realizing it. For many in the tech services industry, there is an inhering passion which defines their activity. Very few, perhaps even none, get into web development without some passion driving them that direction. 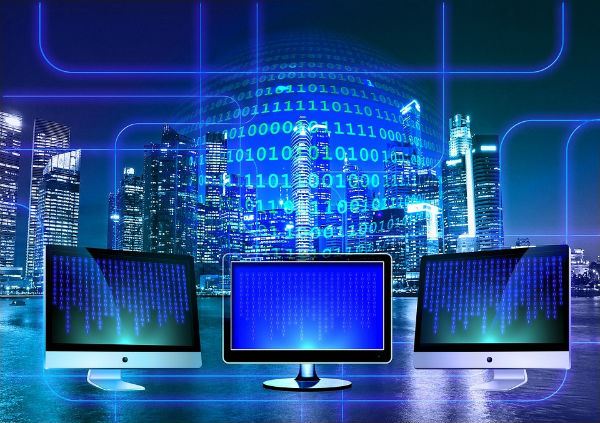 Apple’s entire success is based on aesthetic. Many programmers who read that sentence might even laugh and agree verbally. It’s no secret that there’s a preference war between those who prefer platforms based in “Windows” and those based in “Apple” coding parameters.

Here’s the truth: Apple has many advantages and disadvantages, so does Windows, so does Unix, so does anything. But what makes Apple different is primarily its image. Multicolored hardware units, aesthetically pleasing phones and iPods—the list goes on. In the realm of programming, on either side of the Windows/Apple fence, aesthetic has equal importance.

Read Another Confession:   10 Great Websites For Educational Resources And Notes

Today this is especially true because of easily attainable online performance metrics. As you go about designing online digital media, a good practice to get into is natural SEO facilitation. You can harvest SEO analytics which help you to know where your energies should be focused. More successful SEO marries functionality with likeability.

You’re not going to spend a lot of time on websites whose appearance is displeasing, or whose navigation is over-complicated. If you’re the most disciplined 10x developer in the world, you’ll still see other less-experienced or effective developers attain positions you desire because they’ve keyed into this reality. Getting where you need to be requires a comprehensive approach that incorporates every angle.

Something else you’ll find is that having both aesthetic sensibility and astute programming skill represents only two-thirds of the most successful triumvirate approach. The third necessary component is networking.

Regardless of how skilled you are at programming and development, you’re soon going to find that the maxim “it’s not what you know, it’s who you know”, rings true so it all about networking in your industry.

You want to find networking events, collaborate with similarly-skilled developers, branch out into individual projects, and keep easily navigable records of all the professionals you come into contact with. They may get a job and need a developer. If they already know you, you could find yourself in your dream position without any interview except as a formality. 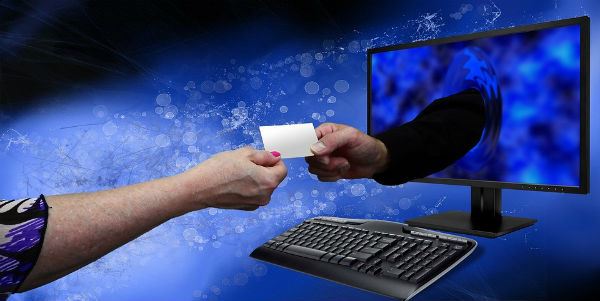 Now, if you have networking but only limited development skill, you may yet get the job—but there’s a heightened chance you’ll eventually be replaced for someone who understands marketable aesthetic. If you’ve got networking and aesthetic but very little programming facility, the same could happen—you get the idea.

You want to know your craft, know how it will affect those who interact with the result of your design, and get involved with the right people. Finally, you want to have something that can make your skill tangible to potential partners and employers. Have a portfolio of your most marketable accomplishments continually updated.

While it’s possible you could get hired without it, making it not as essential as the three items primarily explored in this writing, it’s a lot more likely you’ll see success if you can quickly demonstrate skill to potential employers. Mastering these qualities as a developer will help you achieve the position you seek.

7 Blogs Every Writer Should Bookmark [Infographic]
Introducing: Text Me Private