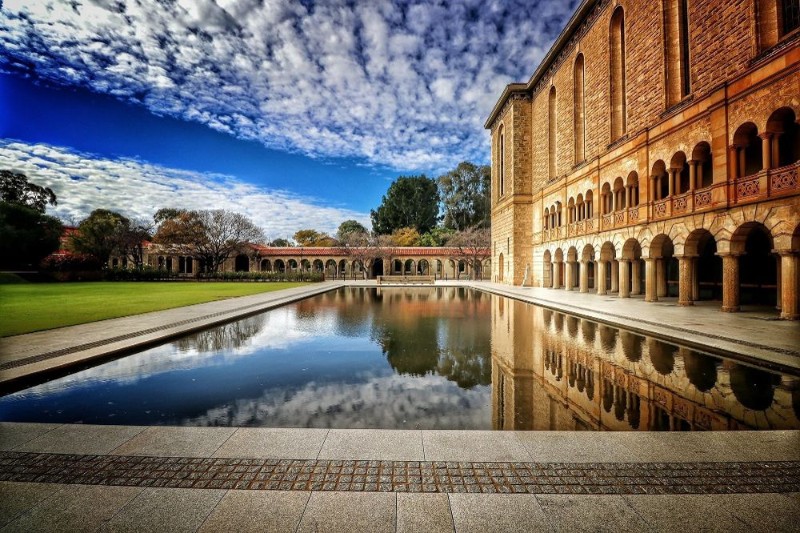 The Times Higher Education World University Rankings is activated by Thomson Reuters. It is the only global university ranking that ranks universities based on their core missions – instruction, research, international perspective and knowledge transfer. In arriving at the ranking, 13 scrupulously calibrated performance indices were used to arrive at the most inclusive and equitable comparison trusted by industry leaders, academics, students and university administrators.

ANU is located in the Australian Capital Territory, Canberra. It is distinguished in the field of education, research and policy engagement and the home to an interdependent community of scholars. It is considered a national asset that combines the best of Australian thoughts, learning, and expertise. ANU shares the best of Australia to the world and brings the world’s best back to Australia through its alliances and student exchanges.

The University of Melbourne

The goal of the University of Melbourne is to be one of the best universities in the world. Based on the recent global university rankings, this goal is starting to be achieved. The University adopts “Growing Esteem” as the strategy to achieve recognition and for making a unique contribution to society.

Read Another Confession:   ALL ABOUT RECYCLING: SYMBOLS, FACTS, AND TIPS

It likewise embraces the Triple Helix metaphor to illustrate the University’s character and the significance of its core activities – Teaching and Learning, Research and Engagement agenda. This metaphor also symbolizes the strong bond of the university’s academic programs with every program supporting and developing each other.