Elon’s Empire: The Making Of A Billionaire 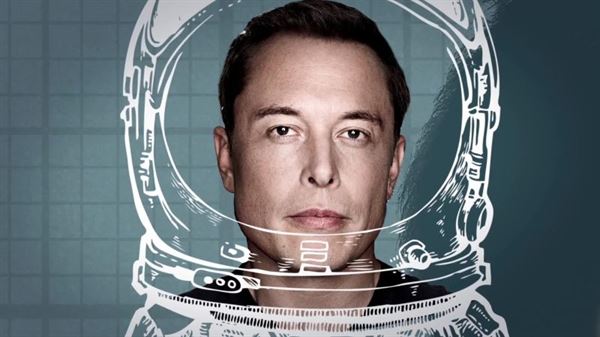 Self-made billionaire Elon Musk can seemingly do it all. At the age of just 46, the entrepreneur has launched a number of successful companies, including Tesla, SpaceX, PayPal and the Boring Company, and is now worth is now worth a huge $20 billion.

But has he put his money to good use?

We’ve worked with RS Components to analyse Elon’s empire and find out what his biggest investments have been.

Here’s a snippet of what we found:

Whether he’s launching satellites or working on the Tesla production line, Musk is constantly proving he’s a man of unexpected capabilities. Just what will he invest in next?

You can view the infographic below.