Nothing makes you realize your mortality more than social media. While called a social network and meant to bring you and your friends together, nothing can ever actually replace real quality time in which you spend face-to-face time with your friends and family. While a useful tool, social media networking is great for “keeping in touch”, updating friends and family with bouts of your daily life and even can be used as a place to store a history of memories, as those old photo albums that your mother used to make of her life and yours, only collect dust while sitting around waiting to be seen.

The same thing happens on social media, to be honest. While your friends and family may look at the initial uploaded photos and videos, they might view it once, and never again after that. It is totally okay, as it was probably meant for your eyes only to remember the things you have done. Aside from not taking up too much space in your closet, attic, or the shelf, or any at all, actually, social media gives you free storage so that you can upload an unlimited amount of images and videos, no matter how big they are, and your “memories” will be preserved forever.

Read Another Confession:   What To Do If You Are Scared To Leave Your Dead-End Job 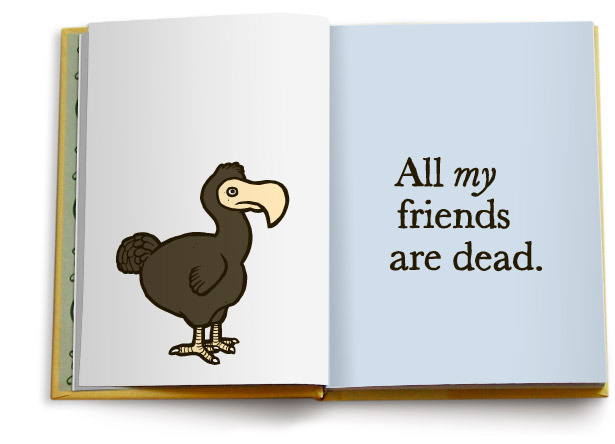 Mark Zuckerberg is the creator of Facebook and we were all lucky enough to have been born and lived in his lifetime, he too, will succumb to being human and die someday. It does not mean Facebook will die with him, as he probably elected a board of directors and advisors who will continue his legacy long after he is gone. However, it is unlikely to know what Facebook will be like in the year 2050 or 2100. What is fact, however, is that many of your friends will be dead on social media by the time we cross those two years. You too, may already be dead.

It’s a fact of life. The acceptance of death, the acceptance of mortality, and the acceptance that while you were young, you made a lot more friends who actually used social media than you will ever meet as an elderly person. As the Earth rotates around the sun, you get older, and there is a clear sign, through viewing the images of your friends and family, that everyone is getting older. Most social media has now existed for almost 20 years. 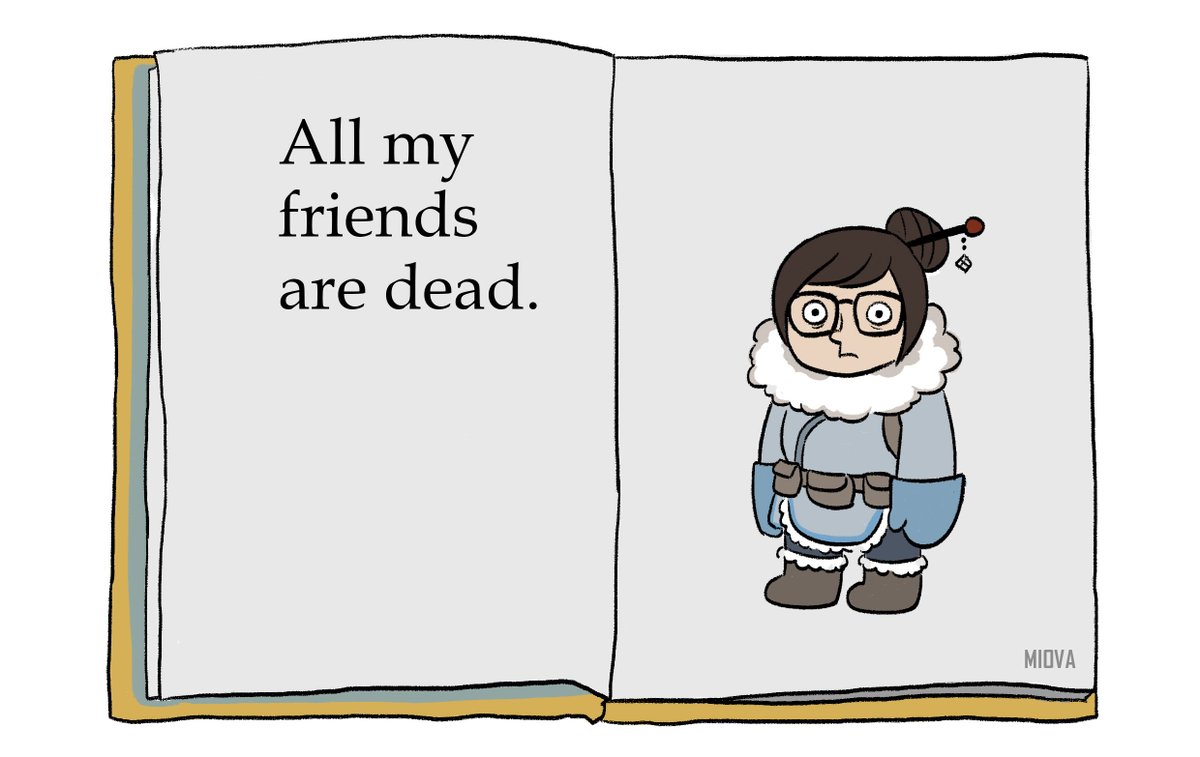 If you are like me, you were born before social media even existed. Most children born in the 2010s probably cannot fathom the idea that once upon a time, a world existed where people actually had to call each other on the phone, talk to each other in person, and schedule plans to hang out. We can expect that by the year 2100, people will still use some form of social media, but will likely also hang out physically.

Read Another Confession:   5 Safety Tips for Working in a Distribution Warehouse Out of 550 friends, and I cannot be 100% certain what has happened to a few friends, as they may live on the other side of the country of the world, I would estimate that at least 5% or almost 30 of my friends are now dead. It makes sense, as I am approaching my late 30s, as I had made a lot of friends with older people, as well as people who are my age. Some passed on due to drug overdoses, others due to suicide, and some to cancer or health-related diseases. Fortunately, I do not believe any of my friends are gone due to murder or homicide, but there are millions of people whose friends are no longer living due to that reason.

As you get older, you realize just how fragile life is and how quickly it goes. Social media was always meant to connect us and has succeeded in doing so. However, during the time when there was no social media, you had to find out the hard way, even missing funerals, that your friend has died. Nowadays, you can log into your social media accounts and see memorial or legacy pages that forever archive your friends’ profiles. This is an option on Facebook and other social media networks and must be requested by family members. There are still many profiles where the death has not officially been verified. 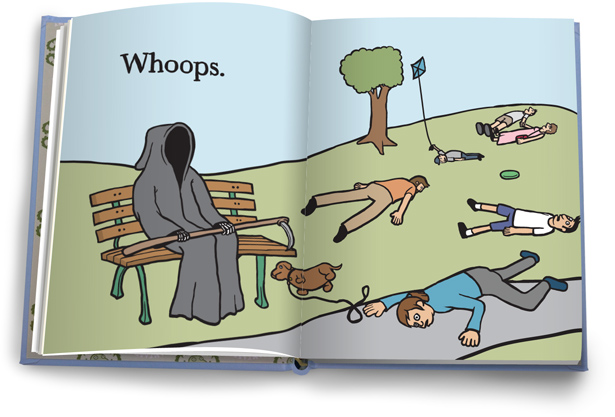 As time goes on and I continue to do my best to live my life as long as I can without facing death, I do know that someday, my time will come too. I can only hope it is due to old age, but this also comes with its sadness and sorrow: the longer you live, the likelihood it is that you will outlive all of your friends and family, and with that, comes the realization, that you have not only known them and their memories while they were alive, but you have technically witnessed the last of their lives, and seen their deaths. You along with whoever else they were friends with are the last people who hold some form of their memory, their honor, and their lives.

Read Another Confession:   The Great State of Colorado

Social media changed the world for the better and helped us connect and keep in touch and express our opinions to each other, but the reality is that people die everyday. There are now more people dead on social media than there are living. This is just the way it will be, as there have been more people that have died in the world, than have ever lived. Nothing makes you realize just how fast life goes than social media. 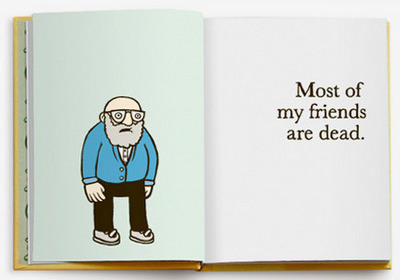 While common to ignore most friends you made or post memes on their walls, it is certainly an okay thing to do to check up on your friends. I still send a message here and there to my college room mate, just to check up on him and make sure he is doing okay. For the most part, most of my friends whom I send a message to appreciate it and have a conversation with me. We often leave the conversation without ever saying goodbye, as who knows, maybe that could be the last time, as I realize, many of my friends… are dead and still dead.