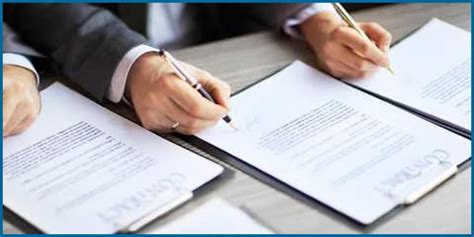 One of the most stressful parts of the job-seeking process is the actual in-person interview. When you factor in the pressures to perform professionally while balancing a certain level of likeability, not to mention the added insecurities surrounding physical appearance, JDP wanted to find out how interviewees view the process in 2020. The study revealed nearly how a person looks weighs heavily on their shoulders.

Two-in-three job candidates believe they’ve benefitted from their physical appearance during an interview, while more than half fear some aspect of their appearance could ultimately cost them a job. For women, the top concern is their weight, while men are slightly more concerned with the impression that their wardrobe makes. The study also shed light on how comfortable interviewees are with discussing their personal lives.

Roughly one in three people surveyed said they feel uncomfortable discussing their personal lives, but men are more likely to be comfortable than women to talk about it, when it’s brought up. Similarly, 36-percent of people say they’ve been asked about their relationship status during an interview, while one-in-three say they’ve lied about some aspect of their personal life, or hidden something on social media altogether.

Read Another Confession:   3 Tips For Creating Marketing Materials For Your Real Estate Business