Where To Study For Best Education? 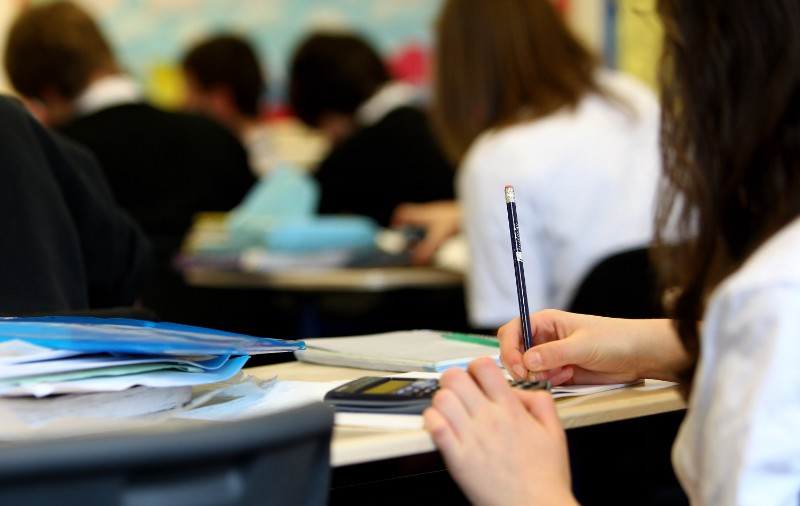 A good education is often linked with success and can be seen as the gateway to a prosperous future, but have you ever wondered where around the world has the most higher education graduates?

RS Components reveal which countries have the highest percentage of the population attending higher education and the countries which come out on top for men and women.

You can see the full infographic up.

Here are some hooks: 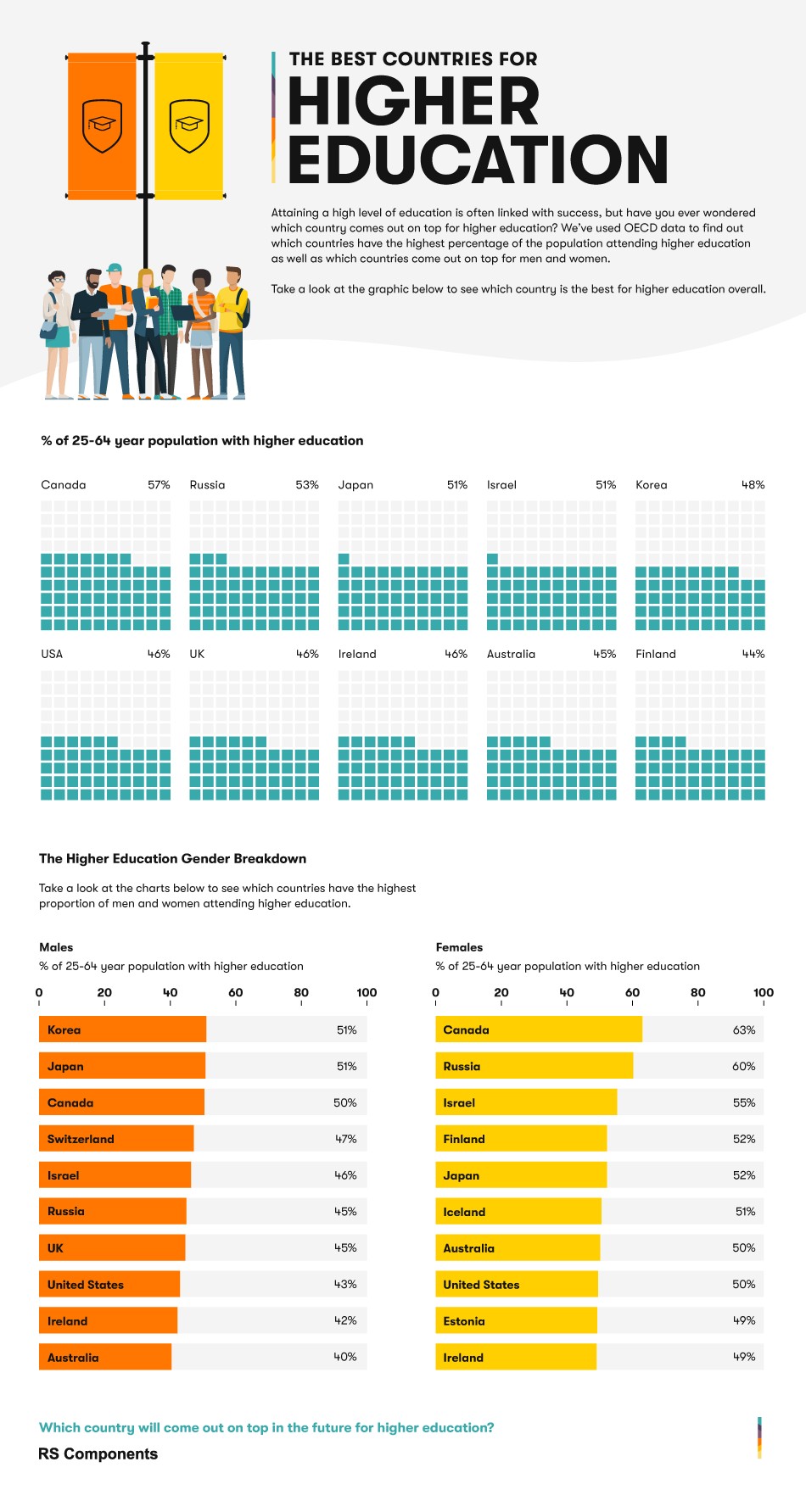