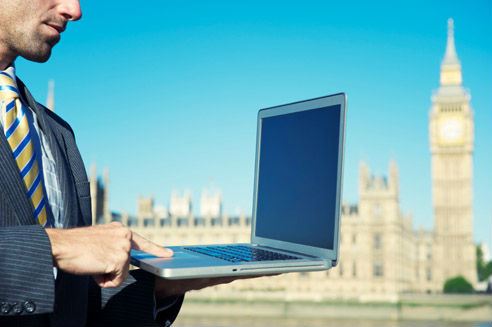 The North-West follows London in a new study of job vacancies for 18 of the UK Visa Bureau’s most in-demand job industries.

Across several different industries, research has found that the North-West of England is experiencing the highest demand for key jobs outside of the capital. Comparison service SmallBusinessPrices.co.uk have studied 18 of the UK Visa Bureau’s most sought after occupations to find where the majority of vacancies are found.

From jobs ranging across healthcare, financial and manufacturing it is London that comes out on top overall, only marginally above the North-West and Wales. A few of the key findings include:

Read Another Confession:   Romantic Ideas You Can Do At Home [Infographic]

In our study the West Midlands ranks higher than any southern region bar London, looking at other sectors such as software, buying and graphic design. To see how different regions and industries compare you can find our full study’s breakdown here.

We took 18 of the most in demand sectors from the UK Visa Bureau’s ‘UK Shortage Occupations List’. We then took both an average demand from online job sites, and a region specific average to create a person per vacancy.