What Makes A CEO 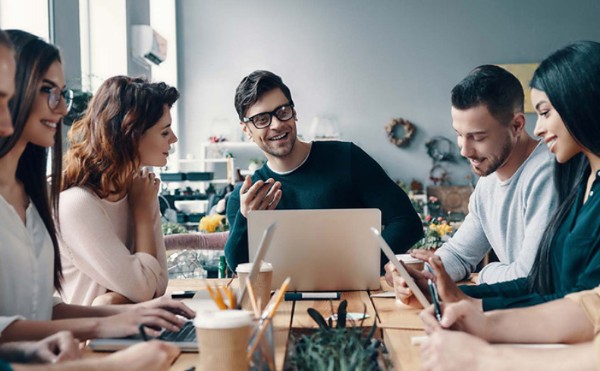 Exclusive research from BusinessComparison reveals the common traits of the world’s most successful CEOs. The research looks at the CEOs of 50 of the world’s most influential brands to reveal the commonalities amongst them and their journeys to the top, analysing each on gender, age, nationality, education, social following and more…

Here’s the profile of a top-flight CEO:

A 55-year-old American man who got the top job at the age of 41. Born in August but is a Taurus. He attended Harvard where he got his MBA before joining the working world. He did not found the company he oversees but spent 11 years working for the company before he became CEO.

Key findings from the report:

Read Another Confession:   Anatomy of the Perfect STEM Temp [Infographic]

You can find the full report and more in-depth findings by clicking here.

Do you fit the CEO persona?