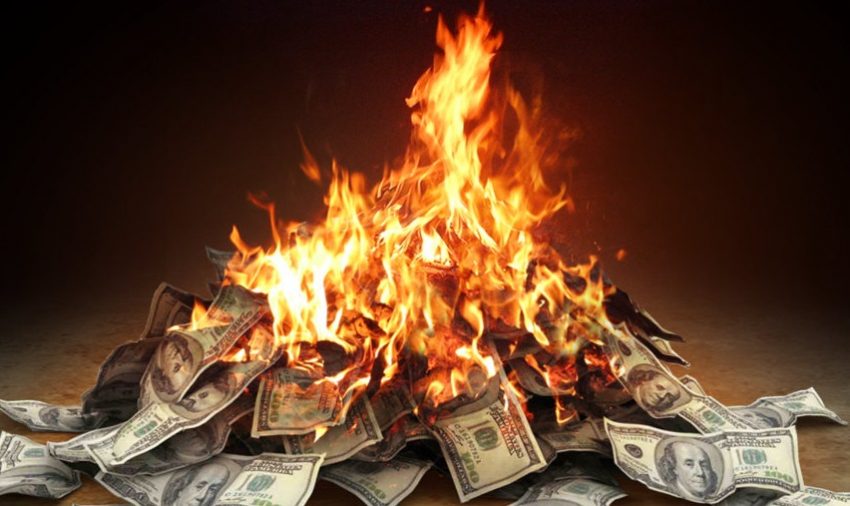 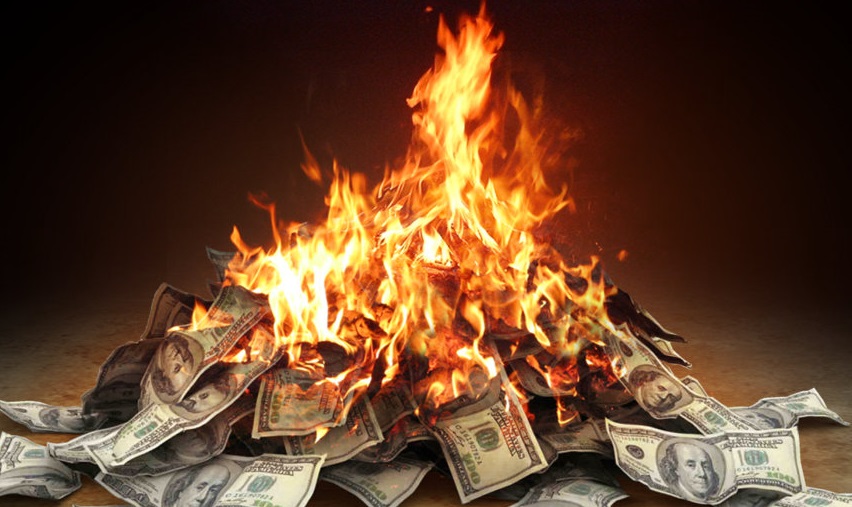 We’ve all heard the wonderful rags to riches stories of those who start with nothing and go on to amassing billions of dollars. These stories can inspire us to believe that nothing is impossible.

But there are also stories of people who accumulated large amounts of wealth, only to lose it all. These stories, although not exactly inspirational, can still give us a little schadenfreude boost when we realize we might not have it all that bad to begin with.

Allen Stanford was once one of the richest men in America, worth an estimated $2.2 billion in 2008. By 2010, he had lost every dime of his fortune. Living in Antigua, he founded Stanford Financial Group in 1991. At its peak, the company had $50 billion assets under management and clients from 140 countries.

But all was not as it seemed on the surface. In 2009, Stanford was charged by the Securities and Exchange Commission for running a Ponzi scheme. He was convicted in 2012 of fraud that involved the selling of $7 billion worth of fraudulent certificates of deposits (CDs).

Stanford’s Ponzi scheme was so large that it is second only to the Ponzi scheme that Bernie Madoff was jailed for. Today, Stanford is serving out a 110-year sentence in Florida.

At one time, Seán Quinn was the richest person in Ireland with an estimated net worth of $6 billion in 2008. Quinn dropped out of high school at age 14 and started his business, The Quinn Group, selling gravel from the family farm to local construction businesses.

The company grew rapidly as it expanded into other building materials. The Quinn Group invested in construction, insurance, and real estate businesses.

Quinn’s real problem began when he bet on the Anglo Irish Bank. Unfortunately, though, he wasn’t buying shares in the bank. Instead, he was using contracts for difference (CFDs), which are often highly leveraged.

When the banking crisis hit in 2008, Quinn was wiped out. In 2012, he was sentenced to nine weeks in jail for asset stripping and other activities. When he filed for bankruptcy shortly thereafter, he was $3 billion in debt. After the bankruptcy proceedings, he had only $15,000 left to his name.

In 2012, Eike Batista was Brazil’s richest man and the world’s 8th richest person with a net worth of $34.5 billion. At one time, Batista boasted that he would become the richest man in the world.

After studying metallurgy in Germany, Batista returned to his native Brazil and formed a gold mining and trading company. Along the way, he also invested in real estate, shipbuilding, gas and oil exploration, and energy generation.

He formed OGX in 2007, an oil and gas company, which explored for oil off the coast of Brazil. The oil fields failed to produce the predicted amount of oil and Batista couldn’t make the payments on the bonds he had secured for the exploration.

Read Another Confession:   How to Make Sure Your Business is Legally Compliant

By 2015, Batista had lost all of his money, and he was in $1 billion in debt. Unfortunately, his problems were just beginning. He was soon arrested for paying bribes in connection with the Petrobras political corruption scandal.

In 2018, he was found guilty of bribery and sentenced to 30 years under house arrest.

After being arrested for embezzlement and spending a year in jail during the 1980s, Björgólfur Guðmundsson went to Russia and started a soft drink company, which he later turned into a brewery and sold to Heineken. Using the proceeds from the sale, he invested heavily in Landsbanki, Iceland’s second-largest bank.

His troubles were just getting started, though, because in 2015, French authorities charged him with defrauding clients in one of the worst fraud cases in that country’s history.

In 1988, Yasumitsu Shigeta founded the company Hikari Tsushin, which sold mobile phones through their HIT chain of stores. By 1999 he was Japan’s youngest self-made billionaire and the youngest CEO of a publicly-traded company listed on the JASDAQ exchange when the company was listed.

Read Another Confession:   8 Hints to Get Your Resume Noticed

Just a few months, later in March 2000, during the dot com crash, he lost $41 billion. He and his company survived the crash and were again listed on the JASDAQ. In 2005, Forbes added him back to their billionaires list when Hikari Tsushin made a comeback.

Some of these fortunes were lost due to greed and fraud, while others lost their money due to unfortunate economic circumstances like a market crash. Some like Yasumitsu Shigeta were able to start over and rebuild their wealth, and a few others ended up in legal trouble.

No matter how they ended up, it’s likely most of us will never know what it feels like to lose billions of dollars. And that’s a good thing.