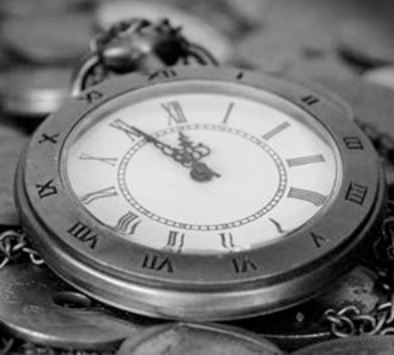 A luxury watch is all about the qualities which makes it different from the ordinary watches. Everyone fond of luxury watches, as luxury watches are all about qualities that make it totally different from the ordinary watches. It’s not just about the looks or any other things but it is all about each and every aspects and perfection as well. From past many years, Swiss watch manufactures have perfected the internal parts. This is a great feature if we consider the fact that a luxury watch is not far away from becoming the collector’s items. As technology progressed, the mechanism used to measure time, which has been replaced by use of quartz vibrations or electromagnetic pulse. The first electronic watch was developed in 1970. Today’s watches are more than just an accessory that tells time. It serves as a testimony, ability to harness time.

The watches were first manufactured in 2000 BC, when people use sun dials to calculate the time. From past many years we have been gone through many changes in timekeeping. From pocket watches to today’s wrist watches we come a long way. But there are many companies who are manufacturing luxury watches from past few decades.  Companies like Blancpain, Breguet, Baume & Mercier and other few companies are in heavy demand for manufacturing quality watches.  Somewhere these watches belong to status. The first wrist watch came as a bracelet and was created by A.L Breguet for Napoleon sister Caroline, queen of Naples.

Below, we have shared Infographic which illustrates the development of luxury watches.

The human race has come a long way since the days of tracking time with sun dials. We follow the timeline of the emergence of the luxury watch industry from its beginnings in the eighteenth century.