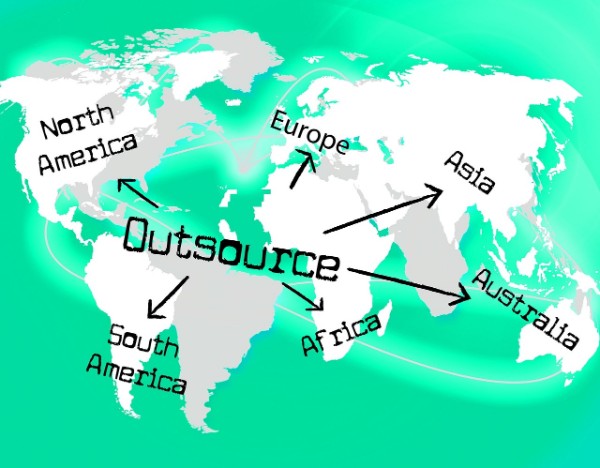 Stress-who doesn’t feel it? For many business owners, though, it can be a nagging companion. Before they know it, they might already deal with the signs of burnout.

It’s one of the primary factors that drive a growing number of Australian entrepreneurs to work with business process outsourcing providers. In the Philippines, the country is one of the top five BPO markets. It ranks second at 25% after the United States.

Where Does the Stress Come From?

A 2017 survey by Medibank revealed that almost 5 million Aussies said they were stressed. It’s an increase of over 30% compared to the previous decade.

The reasons for stress can vary. In the survey, it ranged from lack of sleep to social media. A KPMG report, meanwhile, provided insights on startup stress:

Read Another Confession:   The Amazing Fit of Horse Racing [Infographic]

In 2019, many Australian business owners, especially manufacturers, experienced cash-flow stress. In a report by Smart Company, these people were concerned about the decline of the value of the US dollar. It could mean higher production costs.

Jessica Bruder also discussed the psychological effects of the “fake it, till you make it” culture. Some entrepreneurs project themselves as already successful or winning in the hopes they will eventually become the person they pretend to be. In reality, they’re dealing with anxiety and extreme stress.

Dealing with Stress through BPO

Stress can be dangerous since it affects both the mind and body. It can raise the risks of anxiety and depression. It changes the body’s biochemistry, which increases the odds of developing chronic diseases. One way business owners, especially startup founders, can manage it is through outsourcing. In this setup, entrepreneurs can:

The Philippine Institute for Development Studies (PIDS) once reported that many Australian firms choose the country for outsourcing due to:

Building a business, particularly from the ground up, is rarely easy. Reports even suggest that in a year, only 50% survive. Not surprisingly, many business owners feel stress. But even in the hardest times, solutions are available, such as outsourcing.

Read Another Confession:   Car Accidents: A List to Help You Stay Online On the Road [Infographic]