Living With Orthorexia
Get The Most From Your Trade [Infographic]

Comparison of Universities and Subjects 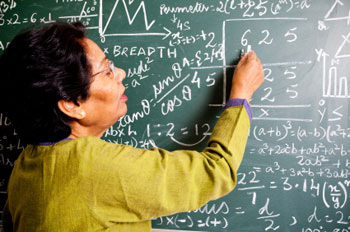 There is an ongoing debate on the gender pay gap and women’s access to senior roles – but how well are female professors represented in the teaching profession in higher education?

RS Components have analysed the teaching staff at the UK’s top universities for a number of core subjects to discover the male-to-female ratio and in what may come as no surprise to some, females are largely outnumbered by males.

You can take a look at the full findings in this interactive piece here.

However, not all university subjects are as unequally split, with an average of 53% of English professors being female, making an almost even split. Similarly, 48% of Psychology tutors are female, and 44% of both Art and Design, and Law professors are female.

This is evidence that women are slowly breaking their way through gender splits in industry, making for more equal representation of both male and female academics and role models in higher education. View the interactive infographic.

Living With Orthorexia
Get The Most From Your Trade [Infographic]