Misdiagnosis in the US [Infographic]
Advantages of Social Media Marketing 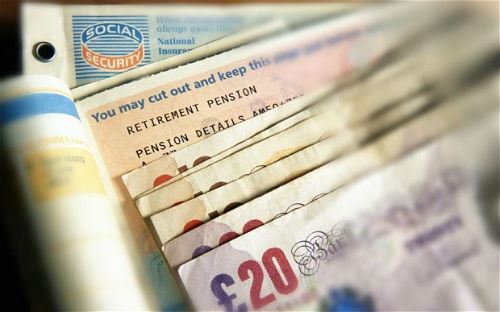 The top three fastest growing markets in the decade between 2004 and 2014 were Mexico at more than nineteen percent, South Africa at almost thirteen percent and Australia at a little over eleven percent.

For more information, have a look at the infographic below created by Easy Life Cover, a life insurance company based in Ireland.

The World of Pension Assets

What is a Pension Asset

The Value of The Largest Asset Markets

Misdiagnosis in the US [Infographic]
Advantages of Social Media Marketing