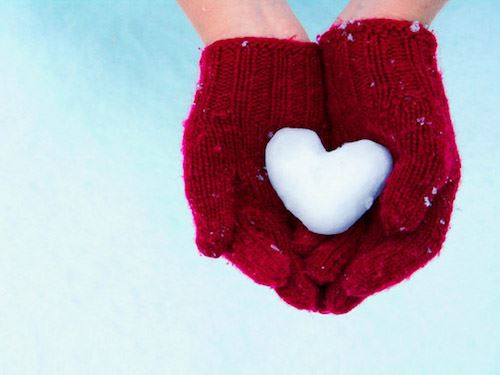 As Valentine’s Day is very near so we, the team at I Got Crazy, thought of celebrating this most romantic day of the year in a special way with all.

What is Valentine’s Day?

1 Rose: Love at first sight, or years later, “you are still the one.”

Read Another Confession:   The Future of Internal Communications [Infographic]

9 Rose: I want to be with you forever.

40 Rose: My love for you is genuine

Most Famous Lovers In History and Literature

Paris and Helena – Recounted in Homer’s Illiad, the story of Helen of Troy and the Trojan War is a Greek heroic legend, combining fact and fiction.

Read Another Confession:   Old vs. New: Redesign Your Logo [Infographic]

Eloise and Abelard – This is a story of a monk and a nun whose love letters became famous.

Salim and Anarkali – The son of the great Mughal Emperor Akbar, Salim fell in love with an ordinary but beautiful courtesan Anarkali.

Marie and Pierre Curie – This story is about partners in love and science.

Queen Victoria and Prince Albert – This love story is about English royalty who mourned her husband’s death for 40 years.

Health Benefits of Being In Love