Thinking About Working as a Chef or Starting a Restaurant?
Why Should Every Woman Own A Saree? 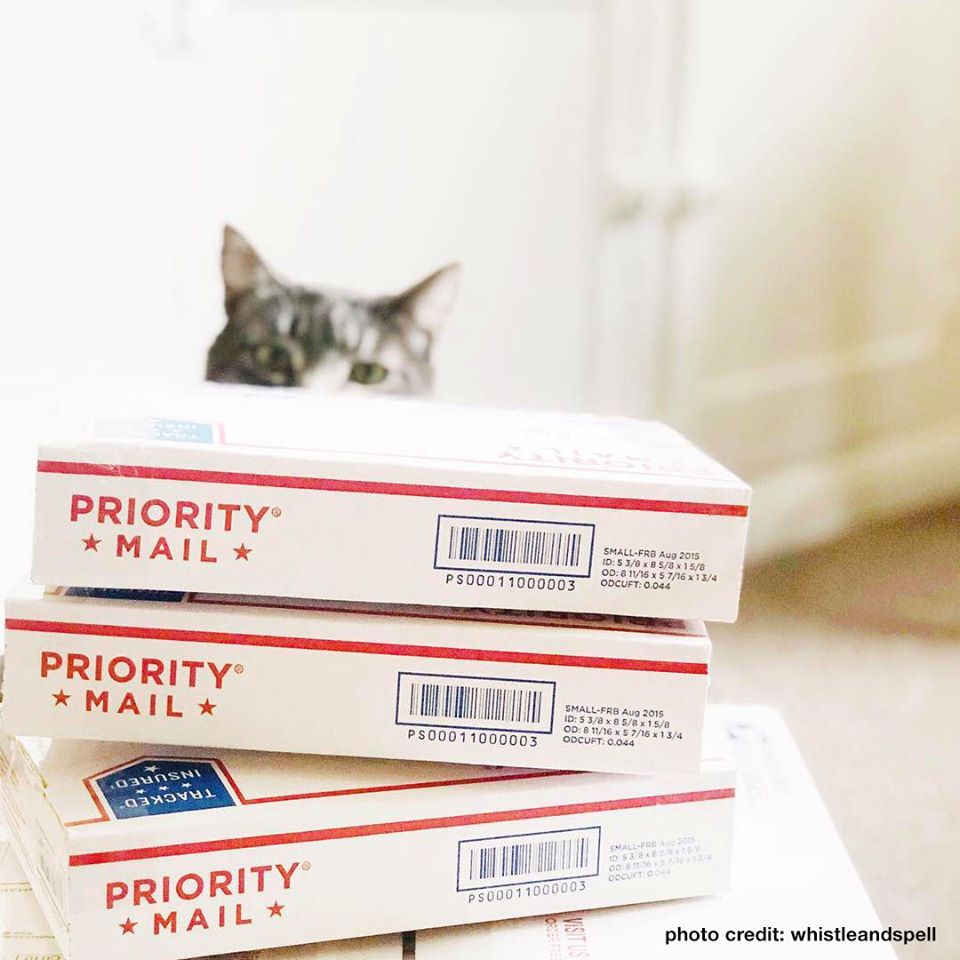 In high school, I took a required extracurricular activity class that was basically like a “jack of all trades” type of course, which taught us about engineering, robotics, mathematics, architecture, advertising, and the teacher even had the decency to lecture for multiple months something that I, alone, seemed to understand: the stock market. McDonalds stock was just $10. If I knew then what I know now, I would have saved the few hundred dollars I had from working at McDonalds and invested. Fortunately, the official age at which I started investing was around 24 or 25, and while my first few picks were nothing that made me rich, they certainly did get me started on an unofficial retirement fund. I believe my first stock picks were Ford, which was around $5 and Intel which was around $9. Aside from the lessons my teacher taught, one thing that I did not take serious at the time was a project he assigned to me and another student: make a clever commercial.

Read Another Confession:   Why Your Business Needs A Toll-Free Number

At the time, with no more than 17 years of world experience, and a sense of humor, that to this day, still no one understands, my commercial was a flop that failed to be funny or convey any real point, as I hardly had any experience. With time and experience, however, I am sure I could come up with something clever today! No one except the people who actually do it really know the amount of effort it takes to come up with ideas that will not be rejected for a clever commercial. Of the one commercial from a company you see on the television or even through an Internet ad, there were no less than at least a dozen pitched ideas for that commercial. GEICO remains the ultimate legend in revolutionizing humor in television commercials. While they were not the first to start humor in commercials, they certainly knew how to capitalize on a gecko and a camel, and now Pinnochio, racoons, and squirrels. Marketing and advertising require a creative individual or team who will not only expand on an original idea or concept, but can make it memorable.

The commercial industry is a billion dollar industry that brings in revenue for networks across the board including television, movies, radio, newspapers, and Internet. McDonalds. Burger King. KFC. Walmart. Amazon. Facebook. GEICO. Liberty Mutual. Old Spice. Snickers. E-Trade. And some car companies such as Toyota, Lincoln, Hundai, Acura, and Saturn have certainly made their commercial memorable. While not all of these companies have come up with “clever commercials” or even “funny commercials”, they do manage to etch themselves into your mind. Walmart is probably the least comical, though their latest commercial for Walmart pickup has certainly warranted room for mention in this article. The most clever commercials usually come around Superbowl Sunday.

Read Another Confession:   Tips to Achieve Success as a Digital Nomad

While these companies are billion dollar corporations, when it comes to you, as an individual, or a small business, you do not need to have an excess budget for your marketing campaign. In fact, it might just take a clever person or team in your marketing department to get it right. Make it memorable. Add some humor into the mix. And make your customers care about the commercial. There are two types of clever commercials: the funny lasting kind, and the ones that actually make you like the characters. If you are less about commercials, and more about the imagery or salespitches, like you might use on a radio station or podcast, then all you need is one simple great idea to make it work. As posted above, the USPS does not need to advertise at all. However, despite being part of the United States government, and there are alternative options for USPS, such as FedEx, DHL, and UPS, they still have to compete for your business. The image above shows a cat, which in itself is the most popular animal on the Internet, likely to be alongside or second behind the puppy photos. It shows the boxes of USPS’s priority mail, and do we need to say anymore than that?

I saw the image above on a Facebook sponsored ad. Did it make me want to use the United States Postal Service? Absolutely not. I have nothing to ship out today. But maybe tomorrow? I might not even give this photo a second thought after I write and publish this article. However, what it did actually do is create conversation, as a few hundred people commented on it. Why is this important? Just talking about an image with a cat, somewhat out of focus, and the product that promotes your brand, which is in focus, is very clever marketing. It is more subtle than one might think. People love cats. They don’t love USPS, at least to my knowledge. It is not worse than the Department of Motor Vehicles (DMV), or Motor Vehicle Department (MVD), if you’re in the MST timezone, but the USPS simply serves as a service to millions of Americans. But simple, yet creative social media marketing can go a long way for your brand and your business, even if it only hints at the subtle idea of what your business is and what does it, explaining just enough without any words at all.

Thinking About Working as a Chef or Starting a Restaurant?
Why Should Every Woman Own A Saree?

Read Another Confession:   7 Essential Things To Consider Before Becoming A Freelance Writer