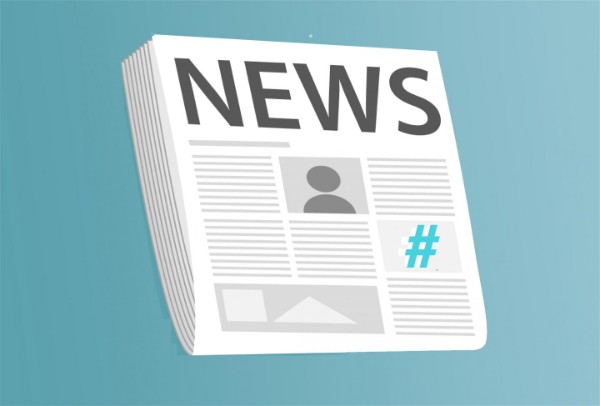 Long gone are the days when it was only possible to find out about current affairs and the day’s latest headlines on the TV or the radio. Now, it’s not unusual to hear breaking news stories from social media – such as Twitter – or from online news providers, alerting you of headlines straight to your smartphone.

The rise of social media and citizen journalism has increased the speed at which we receive news as well – we no longer even have to log into our favourite news channels and subscribe for news alerts from our favourite news proprietors, we can get it streamed directly to our mobile phones via the likes of Facebook Live and Instagram stories…

But which countries are receiving the majority of their news online?

93% of Iceland consume their news on digital devices such as mobiles, online, on social media or news apps – this is the biggest percentage of the world that consumes their news online. Typically, younger people tend to consume news online and the older generation prefers to stick to more traditional news consumption methods, such as radio, television and newspapers. The rise of technology has increased the use of mobile phones though and so there is no surprise that Iceland is predominantly consuming news online.

68% of the UK consume their news via online devices such as mobiles, laptops, tablets and iPads – with the likes of 4G and 5G soon to be introduced, there is the presumption that news is now consumed via digital devices because it is far quicker, as well as there being no upfront costs.

For example, buying a newspaper has an upfront cost, but, using your phone – a device you already pay for on a weekly or monthly basis – has no extra or hidden costs.

Data shows that the UK uses social media and any internet to consume their news – 44% of the UK consumes news via social media, while 37% consume it via another digital platform.

The world is digitising and technology is present in all spheres of peoples lives – information, shopping, banking, communication, the list goes on. Thanks to digital, the world is becoming a far more accessible and integrated place.

So, how does your country compare? How are you consuming your news?

Take a look at the infographic by PostBeyond to see your country’s results.