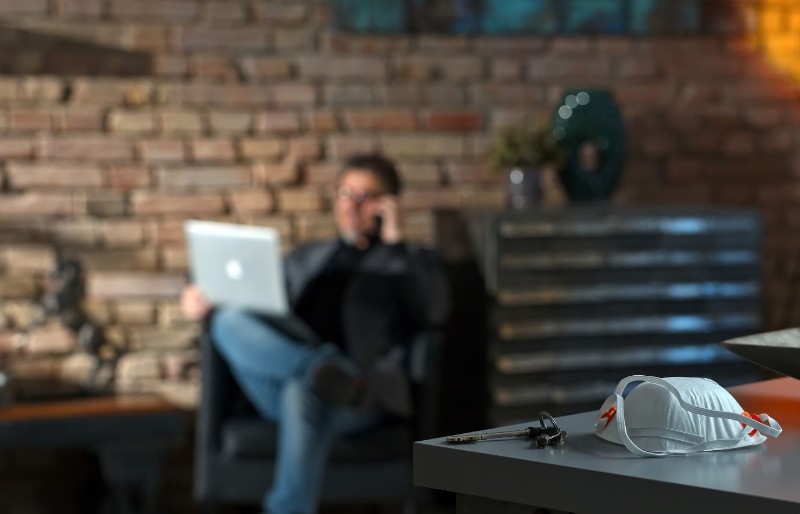 A century ago, if there had been a self-imposed isolation and separation from society, they would not have been communicating by any means necessary. Families may have had to wait days or weeks, listening to the radio or only getting the local newspaper to receive updates on the world. Information did not travel as fast as it did today. The entire pandemic known as COVID-19 that began in 2019 through 2020 instilled fear into the entire world. The media was a broadcasting tool, much similar to Orson’s War of the Worlds Tri-State area pandemic, in which the listeners truly believed that aliens were invading our planet and even left their radios, with guns and other weapons, ready to fight for their world.

While everyday is a day that can change history, there are a few that change it forever, including every single event that led up to the world wars and all wars we’ve had on this planet, much of which were caused by those who came before us, and kept it going, particularly during their occupations of being our governments. The event that someone caught something and the petri dish that China created in Wuhan, in which their own policies legally allow the hunting, catching, slaughter, and selling of any animal.

Many of these animals are placed upon each other in cages, causing whatever bacteria is in these animals’ guts to seep into the meat, which is then cooked, survives the boiling process or cooking process, in which not all parts of the meat get completely cooked, but then consumed, and finally makes their way into humans. This is certainly not the first time this has happened, but it is the first time it has gone global this fast and this infectious.

The alternative theory is that Democrats wanted Donald Trump out of office, had top secret projects going on in Wuhan to create a virus, and had to figure out a way to disrupt the government order of things, and cause the President to look bad, and push voters to their side. That is certainly not what we are going to cover in this confession, but if you would like, you can read more on the Democrat issues of the 2020s.

As the corona cirus or CCP virus of 2019 (COVID-2019) hit the entire world, the governments were in a panic, the media was in a panic, and it caused the entire public to run out and buy everything up. People spent thousands of dollars on toilet paper alone, hoarding it, so others had none. The shelves on grocery stores were nearly empty. Toilet paper and sanitization items were sold out very quickly. However, the best places were the Asian markets and things like that, where they had stocked up and had a lot of things to sell. Being Asian or Chinese did not make them infected, but during this time, I did see some articles that some people really did think that all Asians had the Corona virus.

While there have been a few videos and articles of people showing what they do, it is a pretty typical week for me, except that my company told me to work from home from March until April. As an naturally inclined introvert, it has actually been a pleasure for me. I normally do not go out anyway, and try to stock up on groceries that will last me for a month. Believe it or not, my budget is only around $100 – $200 a month for myself. I am a survivalist, and often buy on sale and sometimes in bulk, so things last a while.

When it comes to “survival food”, I am a minimalist normally, and can survive on very little. I had been volunteering in Israel to teach English, a great experience, but since I was not bringing in any money, I had to eat the fruits off of trees. Another thing I learned that Israelis eat a lot of are hard boiled eggs, and that was an item I could easily find in the grocery stores, so I stocked up, and ate those. I also grabbed some sugar-free chocolate puddings to calm my sweet tooth, and of course, with that, who doesn’t keep peanut butter in the house?

Since I am always working on a computer, my days were pretty easy to get through. I admit that I do not exercise enough or much at all. When I was younger, I did exercise more, but got so consumed with work and building a business. If I did it all over again, and this is not to say that I can’t start tomorrow, I’d certainly make exercise a priority over everything else, as not exercising probably caused me knees to go bad. A few chiropracters also diagnosed me with a minor form of multiple sclorosis, which I am sure will kill me someday. I can feel it in certain twists in turns.

Between working my primary job, my night job, and my business, my days are filled up on the computer. A long time ago, I was a gamer and addicted to the screen. When I turned about 20 years old, I made a decision to stop staring at a screen, and start being more social, and for a time, it worked great. But eventually, I’d always find my way back to the computer screen, usually to watch a movie or do research for an assignment for college. I studied psychology and wanted nothing to do with computers.

Fortunately and unfortunately, I am good at what I do, and ended up working in the computer-web-internet industry. It just happened and I went with the flow. I never thought I’d be working on a computer and being able to make all of my salary through it. Most people who use a computer might only see that they can use it for Facebook or to buy things. As a programmer and web developer, I just keep seeing opportunities to try and build the next best thing! So during this time of crisis, I was very happy to be employed by multiple companies without anything affecting my salary at all.

Being on a computer full-time is not good for my health at all, but it is something I enjoy doing, and probably wouldn’t have it any other way. Many others, particularly in retail and the restaurant industry suffered the most in terms of non- life-threatening ways of making money. Of course, doctors and nurses and health care aides are some of the people most at-risk workers who put their lives on the line, have a high risk of catching the disease or bringing it back home to their families, as they are on the frontline. Firefighters, police officers, and other public health and safety workers, including construction workers, still have to show up to work and do their jobs. So I am grateful I do not work in the full public sector.

For some of my time, I was on social media reading news articles related to corona virus or seeing or posting memes that made fun of the virus. While I know the severity of the virus and even watched what it does to your lungs, trying to joke with friends while social distancing certainly helps. To some, it’s still not a reality and they think it is a made-up virus and a joke. However, for the entire world and all the governments to basically shut everything down, despite the conspiracy theory that this is all so governments can see how quickly they can control the human race, the truth of the matter is: this virus is actually deadlier than the flu. It will be even deadlier if it learns how to mutate, like the flu.

This is the likely reason the governments of our nations are trying to stop the virus dead in its tracks and prevent it from spreading. The world’s health care systems can handle a few thousand cases and even at most, to the extreme, up to 100,000 cases at once or so, but millions to billions of people infected, it cannot handle. At the time of this writing, more than 1,500,000 cases have been found. There are many more that will never be known or reported, for those who went through it and recovered. This is not even the ones that were not reported or where people were infected with only minor or mild symptoms, but despite this, the death toll was still at around 50,000 people, making it one of the most deadly viruses that had an effect on the human race.

Anyway, I realize that my life is pretty boring, but to me, it is quite interesting: I talk to people from all over the world everyday. I still cannot wait to travel again and go hiking and be out in the world, though my lifestyle of working so many jobs has prevented me from doing so, at least at this time. I also struggle with severe anxiety so while my anxiety is quite high normally, it was even higher during this whole pandemic. I had to run to the marijuana dispensary and pick up some medicine which made me somewhat paranoid, but once I got through it, I was calmed down and relaxed.

Read Another Confession:   Welcome to The Friend Zone 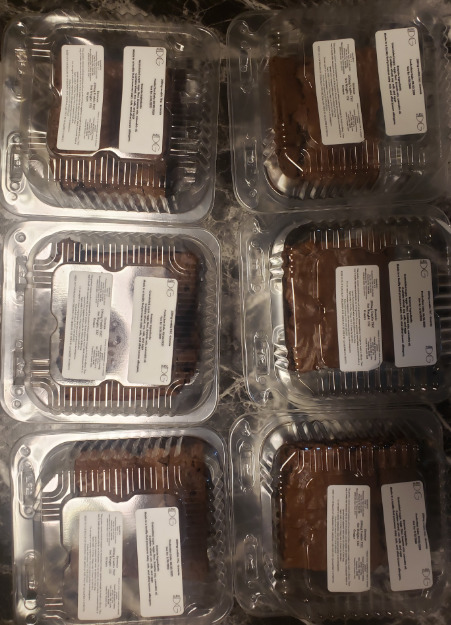 Fortunately, the Internet has brought us all close together, but deep down, the reality is that we all long for friendship, companionship, and relationships. That is what makes us human. Just as the 1920s advanced, so will the 2020s, and we will eventually be out of this virus, receive a vaccine. Being human, we can never be static, and we will continue going forward.

Going forward, we will lose some loved ones, as this is a part of life. Sometimes they will be taken from us unfairly. We might even deal with survivor’s guilt, but this is part of the human experience. Life will eventually come back to a certain level of normal again. I am truly grateful to all those who are required to be outside and putting their lives on the line. Thank you for your service and no matter who you are or what you do, please be safe!

And remember, this was the time the Earth stood still, as a warning to you: save the planet. Save the animals. Stop consuming so much. Stop making it about you and your family and your money and your greed and everything else. This planet is the most important thing you have. The animals on this planet are not yours to claim. Yes, you are forgiven as a meat eater, at least I can forgive you, as I am a meat eater too, but eating less meat will be better for everyone. Buying less things. Getting companies to stop mass producing, especially plastic, will be what saves our world.

We know that our governments are not prepared to save us. We must do this ourselves. Please give your life, your children’s and your entire future lineage a chance to thrive on this Earth long enough to leave this planet and look for more life, and become more involved in the entire universe. We think our lives are supposed to just be on this little rock in space. For most of us, we will die on this rock and never leave. But science fiction is only a few decades away from always being a reality. Take care of yourself and take care of your planet Earth. Good luck, humans.