The Focus Will Shift From Assets To Income Planning

In 2016, the financial advice industry went through some tough challenges, and even though the public policy and economic outlook is murky due to the unexpected win of Donald Trump, 2017 seems promising for the retirement industry. It looks like demographics will motivate the demand and need for financial advice, especially now that the baby boomers have retired. In the US, about 10,000 people retire per day. The oldest, born in the 1940s, are already in their 70 age milestone, which means they’ve already begun using their retirement accounts.

About 24 million baby boomers are currently 65+, and about 33 million more will join “the pack” in 7 years. Financial professionals who are more than willing to embrace a more holistic approach, are well-positioned in today’s market because they can prove that they’re valuable to their clients. 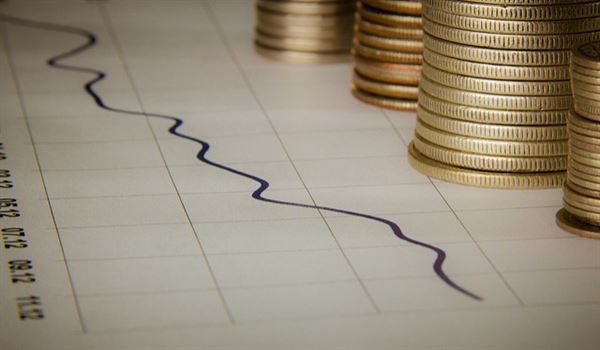 There’s no doubt that the Great Recession has had quite the impact on today’s average American citizen. Apparently, no one is willing to take risks anymore. Increasingly more people look to seek professional assistance as far as managing finances for this year is concerned. Many investors have already started looking for help transforming lifetime savings into sensible retirement income. A study performed by Prudential Investments on over 1,500 American adults, emphasized that 80% of respondents make retirement plans a top priority. Only 50% claimed that they only have “strong retirement plans”.

Understanding the challenges involved is fundamental to helping them fulfill their goals. Another study on retirees, performed by IRI, found that 4 in 10 participants get more than 50% of their monthly income from a conventional type of pension. On the other hand, only 1 in 4 of today’s baby boomers have a defined benefit plan as an income. Basically, this means that over 75% of the population will require an additional form of income to fill in the gaps and ease their concerns related to money shortage in retirement. 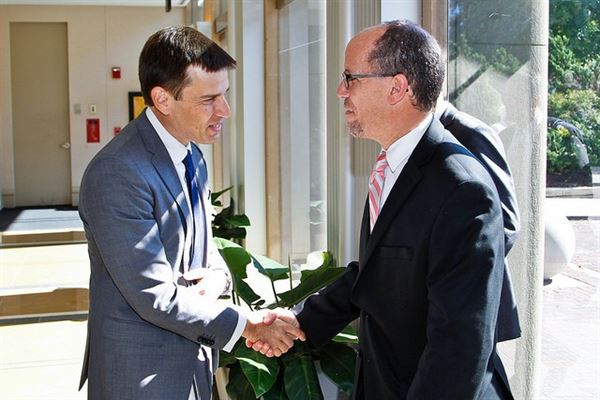 The impact of increased interest rate

As we get to the middle of 2017, there will be an increase in interest rates in the retirement income industry. To improve the US infrastructure, anticipate and repair the deficit spending, a market anticipation project has to be put in place. By increasing interest rates, the retirement income industry will have a lot to gain. Payout amount might increase for deferred and immediate income annuities, making them compelling to near-retirees and retirees searching for the best options to secure income for retirement. 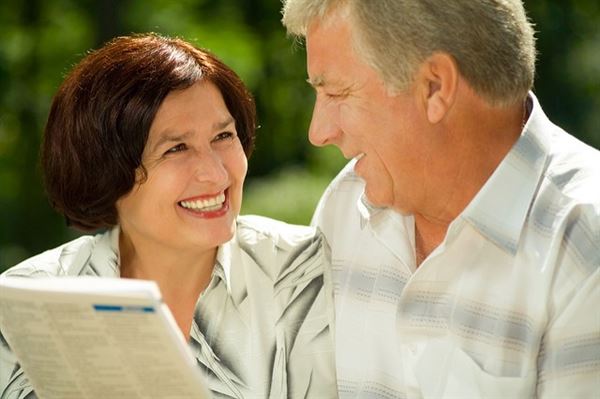 We’ve seen quite a few things change in the financial industry in the second half of 2016. However, it’s not entirely clear whether the new rules – which will take effect starting from April, 2017 – will be modified, delayed, or repealed by the republican-controlled Congress or Trump Administration. As most financial professionals keep embracing the holistic retirement model of planning, a greater focus will probably be placed on the needs to meets clients’ needs. A greater emphasis on demands will continue to permit advisers to leverage strategies that generate income.

Read Another Confession:   Fire Safety for People with Disabilities [Infographic]

When planning for retirement, ignorance is a key problem that most Americans face. A lot of them see investing as way too complex and confusing, and about 40% claim that they haven’t even started preparing for retirement. There’s another issue that adds up to the problem: uncertainty. Nearly 51% of retirees are forced to retire sooner than they had initially anticipated, meaning that they’ll have to strive to make their income last longer. Most of them are forced to retire due to some sort of health problem.

The retirement industry may take a turn for the worse. There’s a shift in focus going on, from asset investing to income planning, and it happened because retirees believe that their future is shaky. But then again, there are options. Alternative investing is one of those options. Getting to know more about the wine industry as well as exquisite Margaux wine might worthy of your attention, although you should know what the industry involves before doing anything else.