How Much Food Is Wasted In Your Country? 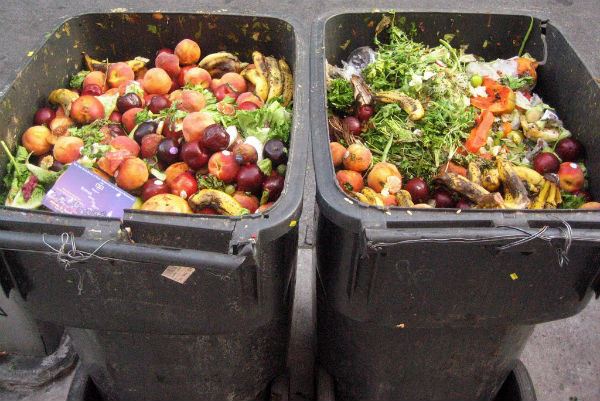 Food waste has joined the list of global issues along with energy production and population control. Roughly 2.8 trillion pounds of food go to waste each year. This alone could provide food for 40% of the world’s population.

In the U.S. alone, roughly 30% of all food goes to waste. That amounts to 133 billion pounds of food and costs about 162 billion dollars. While these initial numbers seem discouraging, several countries have taken action to fix the problem.

In France, supermarkets created bans that stop them from throwing bad or expired food away. New laws mandate that all expired food must either be composted or donated to a shelter or organization. Similar actions are happening in Germany where they are changing expiration dates to show the true expiration of the product, not just when businesses choose to take them off the shelf.

Several companies are also developing solutions for the problem. MealConnect allows restaurants and stores to list their excess produce and meat on their app. Food banks are then able to come collect the food and give it to those that need it most. The Food Recovery Network is also making sweeping changes within college campuses. Utilizing local student volunteers, they are delivering food from the cafeterias to food banks and homeless shelters.

Eliminating food waste is an global process. Whether it’s starting your own business to fight against food waste or creating your own compost, everybody can play a role. To find out more about the food waste crisis, check out the infographic below from Investment Zen.