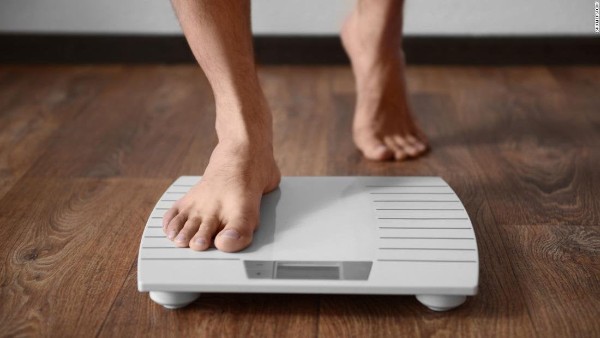 Nation Of Thanksgiving [Infographic]
A Sweet Guide To Sugars

Survey: 63% say their partner looks worse than they did before the pandemic

Maybe it’s the weight gain, the infamous “Quarantine 15.” Maybe it’s the stress of the pandemic accelerating aging. Or maybe it’s just from the result of being cooped up at home with each other all the time.

Read Another Confession:   Tax Deductions You Didn't Know You Qualify For

So what would people like to change about their partner’s appearance? An astounding 79 percent of those we surveyed said their partner could lose some weight, at least twenty-two pounds on average. Presentation is a big factor too: at least 69 percent said they wished their partner groomed themself differently, with 41 percent hoping for a new hairstyle for their partner. The quarantine beard emerged as a polarizing force among couples, with 28 percent calling for more facial hair and 26 percent wanting less facial hair.

Where do we go from here, besides the gym and the dermatologist? Good communication solves many problems in relationships, so you might start there if you have concerns. Three in four people say they’ve mentioned these changes to their partners, in one or another. More than half (52 percent) have addressed it directly, while the rest (48 percent) have stuck to making subtle comments. Of course, we hope people are sensitive and constructive when they communicate, these have been hard times. And to anyone looking to transform themselves, regain their confidence, and catch their partner’s eye again, we wish you the best on your journey!

Read more in our infographic.

Nation Of Thanksgiving [Infographic]
A Sweet Guide To Sugars