ONET Insights: Equal Opportunity Representatives and Officers
Essential Soft Skills You Need To Be Successful At Your Profession 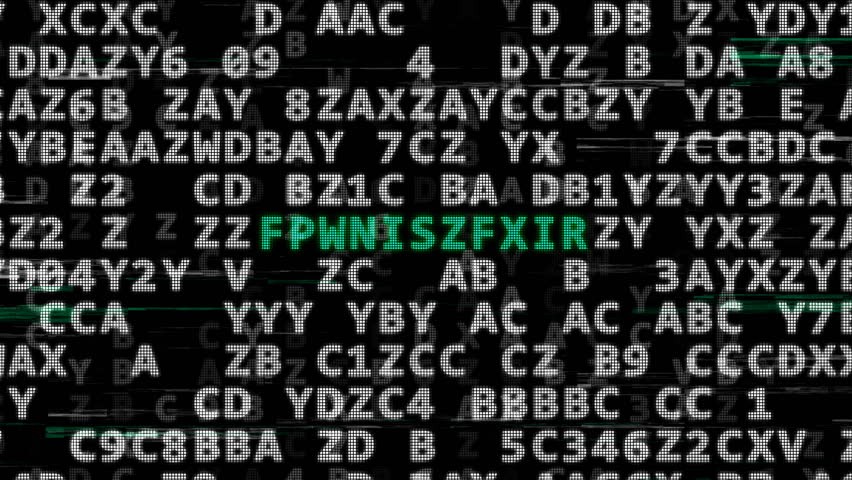 An article I read from the New York Times, titled Your Mother’s Maiden Name Is Not A Secret prompted me to write a somewhat of an opinion piece. It is as accurate as they come and the title does say it all: Your mother’s name is known. Your mother’s maiden name could be known. Don’t think that some hacker or bot cannot figure it out.

TLDR: Remind your mother to be more private when it comes to revealing details about her maiden name on the Internet.

This article was also inspired by my own mother, whom I saw not only using her full legal name, but she also had her maiden name listed right on all of her social media profiles. I asked my mother to remove it as it was dangerous for all of her children. Between my siblings, and all of our social media channels, we likely have over 5,000 “friends” combined. “Friends” is certainly a term to be used loosely when it comes to social media, especially because anyone can be your friend if you accept the requests, and to most of us, a social media profile is the person’s true identity.

Read Another Confession:   Anatomy of the Perfect STEM Temp [Infographic]

To those who would prefer to do society harm, there are many false profiles. For the most part, social media has connected us with our real friends and people we have met in real life, but there are still many more whom we have not met who we might just add for networking purposes or because we sincerely believe they are harmless.

At any point, anyone could have likely called any of my own financial institutions and based upon doing their research of my social media profiles could have found my mother’s maiden name. Wow, what a give away. It was years before I even noticed that she had been posting on her social media accounts with her entire name right there for everyone to see. Thankfully, my mother actually realized the importance of what it meant to NOT list her entire name, including her maiden name. Can someone find it, still? Probably. It would take a bit more research of my family history, but it is the one thing my mother could do for me to make my life a little more private and secure.

Mom comes up in conversation sometimes too and it could with a stranger or an acquaintance, not in the fact that you are likely to release your mother’s maiden name immediately, but over time, when questions get asked like, “Who is your mother married to?” The assumption is that if she is currently married, you have her last name, which she acquired from the marriage of your father. It can also be implied that over time, just in casual conversation, a question might arise as to whether your mother has ever been married before, and if she has, to whom, and it goes even further to figuring out her last name before she ever got married. Just hypothetical conversations, but anything can always lead down the path of someone trying to extract that information from you without you even thinking twice about it.

Read Another Confession:   Why Ford For Car Leasing?

Companies need to stop using your mother’s maiden name as a security measure. Your Dad’s middle name is probably not a good idea, either. Siblings. Pets. Boyfriends. Girlfriends. Wives. While you can certainly use portions of their names or letters, it is best to try and think of a password outside of the box that only you would know that can hardly be relayed in conversation.

It is more important to also let your mother know not to list her maiden name anywhere. Your mother is and probably should be the most important person in your life, but when companies use her name in belief that it is the most secure thing for you, they are doing both you and your mother a great disservice. If possible, ask the company if they can change this to not list your mother’s maiden name. The companies with which you do business really have no business knowing about your mother’s maiden name. It might be an easy thing for you to remember, but that just means it is also easy for someone else to remember as well.

As the New York Times article sheds light on the fact that your mother’s maiden name is not a secret, it is true that we, ourselves and the companies we do business with, need to stop using our mother’s maiden name as this is the main line of defense just before we are able to gain access to some of our most private information in our lives.

We need to protect our mother’s maiden name, just as she needs to protect her maiden name. Why and how it was ever made into the most used and secret password is certainly now a huge risk for many of us. The first step to protecting ourselves and our mothers, at least, is to ensure that she no longer lists her “full” name anywhere on the world wide web, and that it is no longer being used as a secret password anywhere.

Read Another Confession:   Beauty And The Beast Inside: How Body Image Impacts Mental Health
ONET Insights: Equal Opportunity Representatives and Officers
Essential Soft Skills You Need To Be Successful At Your Profession