Spiceworks Report: IT Trends 2016 [Infographic]
What To Do When Your Tenants Stop Paying? 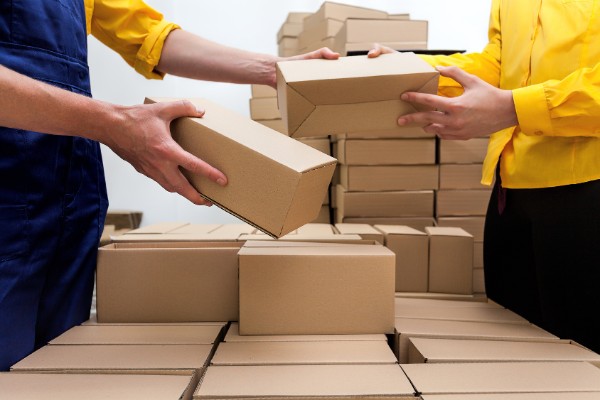 Proper packaging is vital to protect goods while transporting them from one place to another. In the recent years, we have seen many inventions in the packaging industry. Due to these inventions, now we can easily pack the goods and deliver them hassle free. The infographic below, brought to you by Globe Packaging, revolves around amazing packaging facts.

Well today we use them to give extra protection to packed stuff. Sometimes two or three layers of bubble wraps are used to protect fragile items.

Avoid an awkward lull in conversation – simply throw in a few of these packaging facts and blow someone’s mind.

Mark is working a Marketing Manager at Globe Packaging, which is one of the leading suppliers of industry standard packaging materials.

Spiceworks Report: IT Trends 2016 [Infographic]
What To Do When Your Tenants Stop Paying?