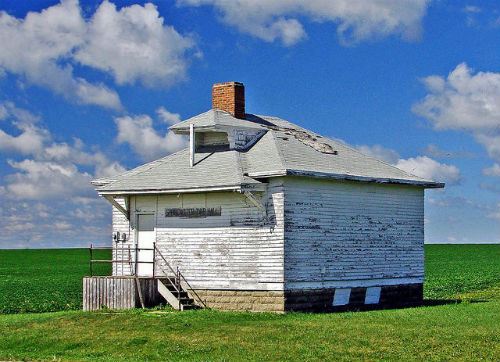 It looks like rates for buy-to-let mortgages are tumbling. This is excellent news for seniors looking to spend a percentage of their liberated pension pot on property investment, but who are not interested in competing with first-time buyers in the real estate market. Moneyfacts recently revealed that there’s been a drastic increase in the buy-to-let mortgages; equally, rates are falling dramatically.

In 2013 there were only 5 2-year buy-to-let mortgage deals under 3%. Right now the total figure has surpassed 83. In April 2015, landlords had the opportunity to go for a 2-year fix for 2.09%, or as an alternative opt for a 5-year load with an interest rate of 3.29%. The data issued by Moneyfacts matches with a different report that argues that average rents are increasing. It looks like they’ve been soaring with 15% since May 2010, and then with another 3.7% over a period of 12 months each year.

Read Another Confession:   Spending and Saving Money By Budgeting

Buy-to-let assets and their main advantages

This kind of news mixed with the pension pot freedom that arrived earlier in April could have left a lot of seniors wondering whether or not it is a good idea to use a specific amount of their retirement cash and use it for buy-to-let property investment. Decreased buy-to-let mortgages could make things work a lot smoother for would-be landlords, although this may not be in the best interest for tenants.

Additionally, a lot of experts in the financial domain have started to persuade pension holders to think before looting their newly liberated pension pot and invest in property. That is because withdrawing a considerable amount of cash could lead to a sudden increase in tax bill. Several buy-to-let mortgages with low interests come with high fees of up t 2.5% of the initial loan; which is not uncommon. Other deals have decreased charges (under £1,000) and last but not least, we have deals with no charges at all. There’s a special category too where buyers even get a cashback or a fee valuation in return.

2-year fixed rate mortgage deals remain on top because they’re a lot more affordable than other similar forms of investment. As far as 5-year deals with fixed mortgage rates are concerned, these are available providing that you’re ready to deal with a considerable fee of 2.5% of the initial loan. That’s for a maximum amount of 60%, because at a 75% LTV level, the 5-year rate will increase to 3.99%; basically, the fee will be somewhere at £1,995.

Could buy-to-let property investments replace the pension of a senior?

Every senior would like to have a comfortable, relaxing retirement although very few can actually attain that goal, and the usual thing to do is save cash. A recent survey uncovered that a lot of people overestimate the amount they get from the state after they retire. Most of them end up broke by the time they reach old age. Studies in the domain have revealed that 53% of senior individuals without a private pension plan state that the plans available are too confusing for them; this automatically postpones saving. That being said it would make some sense to take all the cash from a pension each month and spend that amount on a buy-to-let investment deal. 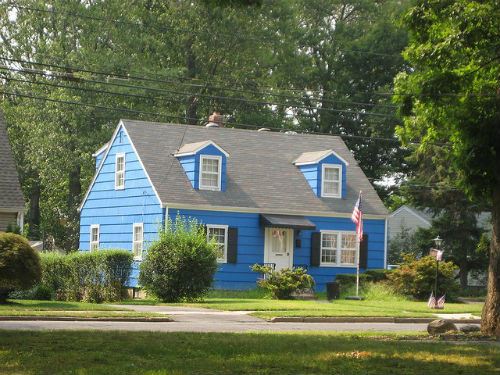 Investment experts would say that investing in buy-to-let property could lead to loses in employer contributions and pension tax breaks. That’s predominantly applicable with brand new auto enrolment pensions that are gradually leveled out. This means that millions of people could get employer contributions directly into their personal pension savings accounts. Investing in buy-to-let property can be stress-free providing that you talk to the right people to get you settled up for a plan.

It is important for seniors to know the facts first and then make a decision. Investing your pension pot into real estate is not something you can decide in a day or two, although the right people can help you enjoy the most relaxing and comfortable retirement years.

By William Taylor and PropertyTurkey.com!

Read Another Confession:   Benefits of a Comprehensive Car Insurance [Infographic]