Negative Effects of Technology on Kids
On-Page SEO Checklist: How to Fully Optimize Your Posts 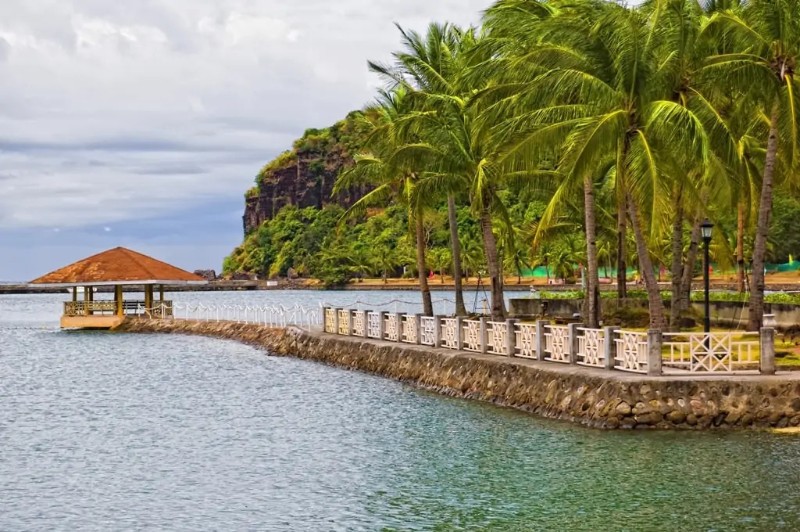 Life is all about seizing the day. That is why so many people gravitate towards Metro Manila with its busy city centers and business districts -both locations where opportunities lie in wait in every corner.

In recent times, however, there has been a notable shift in the selection. More households have been finding their homes in places farther away from Metro Manila. Cavite is a good example of such a site, especially taking into the modernization it’s gone through in recent times. This has led to countless developments in Cavite, pre-selling house and lot packages and offering residential land.

It makes you wonder what else, aside from housing, has driven them to make such a bold move. Here are some benefits that provinces, countrysides, and other locations away from the Metro have to offer to potential residents.

Daily living is expensive. Rent or mortgage, food and water, and utilities- these are only a few of the many things that we need to worry about regularly. That leads us to the most appealing aspect of residing out of Metro Manila: things cost less. That means households can expect lower monthly expenditures compared to if they were living around the Metro.

Read Another Confession:   Working From Home During the Pandemic [Infographic]

Let us compare Makati, one of the premier cities when it comes to job opportunities, to Cavite.

Best of Both Worlds

Gone are the days where provinces are not considered first in terms of modernization. Residents of Cavite, whose careers are in Makati, Pasay, and Las Pinas, need not worry about finding job openings near their homes, considering the many roads that link Cavite to major cities.

Meanwhile, those with home-based jobs need not fret about stability since major Internet providers like PLDT and Globe have reached all corners of the province.

On the other end, Cavite hasn’t lost its charm despite the rapid urbanization that it has gone through in recent times. It’s still noteworthy because its location on the national map places it close to some of the most popular weekend getaway spots. One of these is Tagaytay, known for its cold climate, an abundance of restaurants, bulalo places, and the well-known Skyranch and Taal Lake.

Read Another Confession:   The 5 Main Differences Between THC And CBD

Given Cavite’s offers compared to major cities, the decision ultimately lies in one’s preference. Some people find that higher expenditures and busy streets are a worthwhile sacrifice to remain close to their jobs. Others long to escape the stifling life in Metro Manila, which makes Cavite the perfect destination.

Negative Effects of Technology on Kids
On-Page SEO Checklist: How to Fully Optimize Your Posts