ONET Insights: Extruding and Forming Machine Setters, Operators, and Tenders, Synthetic and Glass Fibers
How to Pick the Best Tactical Rifle for You 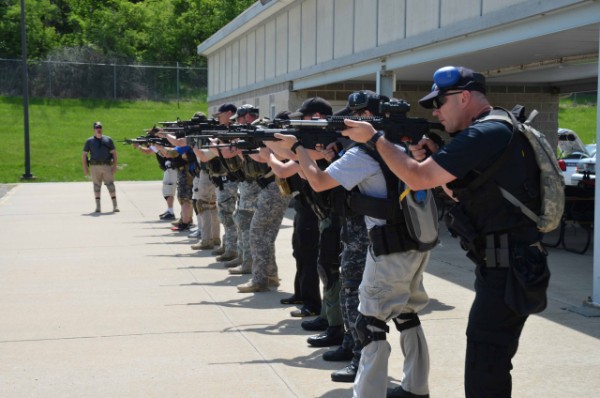 A custom tactical rifle is a semi-automatic or automatic rifle that is modified to suit the shooter’s needs. They are commonly used by law enforcement and military personnel but are also becoming increasingly popular among civilians for self-defense and hunting. In this guide, we will cover what exactly a custom tactical rifle is, why you might want one, and where to get one.

What is a Custom Tactical Rifle?

Custom tactical rifles are becoming increasingly popular among shooters of all levels of experience. A custom rifle is a semi-automatic or automatic rifle that has been modified to suit the shooter’s needs. These modifications can be anything from changing the stock to adding a scope or different sights. Custom tactical rifles are designed for close-quarters combat (CQB) and are built to be as accurate and lethal as possible. Whether you’re a novice shooter looking for an edge in your next competition or a seasoned professional who wants a rifle that’s truly unique, a custom tactical rifle is worth considering.

Read Another Confession:   Interview Questions That Are Designed To Trick You

Why Would You Want a Custom Tactical Rifle?

Where Can You Get a Custom Tactical Rifle?

If you decide that you want a custom tactical rifle, there are many places out there happy to sell to you. You can go online, where there are many online retailers, such as Tombstone Tactical, that sell both ready-made and build-it-yourself kits. You can also find many local gun shops that sell custom tactical rifles. A third option would be that you can have one made specifically for you by a professional gunsmith.

Read Another Confession:   The Unofficial Pricing Guide To Dog Walking

Kara Masterson is a freelance writer from Utah. She graduated from the University of Utah and enjoys writing and spending time with her dog, Max.

ONET Insights: Extruding and Forming Machine Setters, Operators, and Tenders, Synthetic and Glass Fibers
How to Pick the Best Tactical Rifle for You