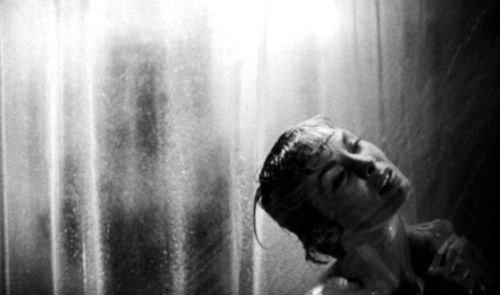 Do you love the thrill of watching a scary movie? Simultaneously hate the feeling of being terrified, yet can’t resist peeking through your hands to see what’s behind the closed door? Know that the killer is about to jump out, but love getting a huge fright anyway?

Since Dracula and Frankenstein were created hundreds of years ago, people have, for one reason or another, flocked to have the living daylights scared out of them.

But how are these terrifying spectacles created? Many factors are involved in creating a successful horror movie – both planned and unplanned! Filmmakers can’t just hire a friendly vampire, so how do they do it?

In this infographic, created by Papers Gear paper writing service, you will learn about:

– How they gave the girl from The Ring the creepiest walk ever!

– The deadly curse that haunted the classic Exorcist

– How they achieved that fresh blood look in the film which meant having a shower would never the same – Hitchcock’s famous Psycho!

Read Another Confession:   How to Start Freelancing with No Experience

Interview with the Vampire

In order to achieve prominent blue veins, which made translucent and deadly look, the actors actually hang upside down

Those are real bees in actor Tony Todd’s mouth. He wore a mouth guard and the only reason the bees never stung was because Todd remained calm.

This splatter film was shot in an abandoned psychiatric hospital in Prague, known for housing very violent patients.

In the original scenario, everyone was supposed to die at the end, but the studio decided that you can never kill the devil so they kept Omen alive.

It was chocolate syrup that was used as blood during the shower scene.

One actress was injured during filming, 2 actors died before the film released, and a fire destroyed half the studio.