Introducing ONET Insights
Stories of Confessions of the Professions

Some Thoughts On The Meaning Of Life 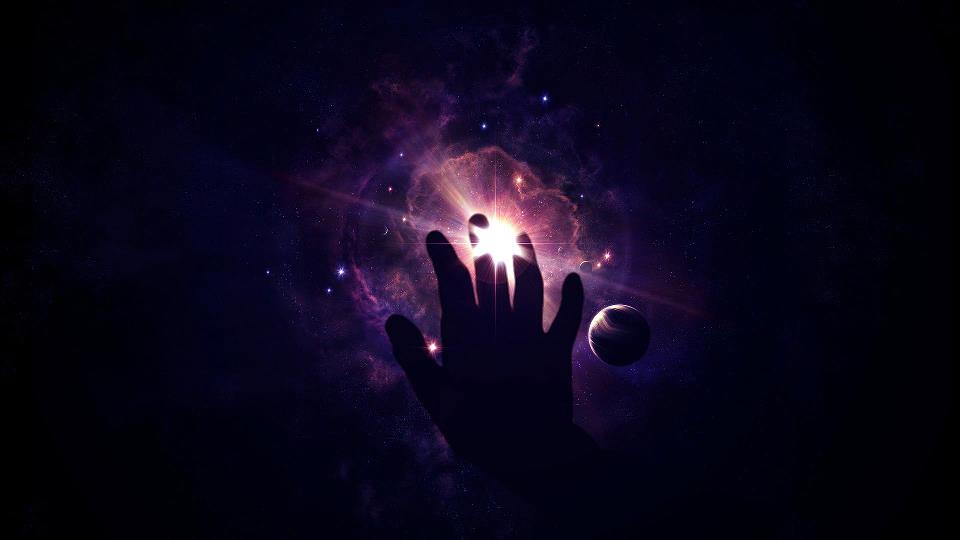 Ever since we have had the privilege of understanding what such a question means, of the meaning of life, we have made up every scenario we can and either started a theory, philosophy, or religion for it. We have brought God into the equation, the devil, aliens, and anything else, because accepting what is, is not always enough, and therefore, we might make up the fact that beyond this life, there could be more. There might be and there might not be. This article is not getting into the arguments for both sides, but observations of life show us exactly what we need to know.

When it comes to the meaning of life, when we remove everything out of the equation: God, satan, heaven, hell, rebirth, samsara, karma, good or evil or anything else that we give meaning or we feel keeps us living beyond this life, seems as if it could be a fantasy that we need to hold on to because we forgot that the very soul, or spark, that powers the human body, is something that cannot seem to die. The human does die. The body. The brain and all of the organs. The memories might continue to live on but for the majority, they eventually do fade as those who remember die out.

So what happen when we move away from the equations and focus just on the basics of life? The observation is that the meaning of life is to make the most of it. Now we can throw in a few other things in life too: giving to charity, helping others out, choosing to become a father or mother, or accidentally having those factors fall into place. We all must find our purpose in life, whatever it may be, whatever we want it to be. There is no God to tell us otherwise, other than our own actions and judgments on Earth. Unfortunately, this also includes the fact that with the logical removal of all the equations that give us life, it means that murderers are only held accountable while they are on this Earth. For example, someone who choose to lie, steal, cheat, murder, or any of the other so-called sins that humans look down upon, it means they are choosing to live that kind of life.

What keeps a man or a woman from living an honest life or what makes them lead a good honest life? It all is a matter of choice. 7.5+ billion humans are involved in their own drama and no one is born as equal as the other, other than the fact that they will get a human body — sometimes it works, sometimes there are complications, but ultimately: we do get some type of life, as a human being in a human body.  How we live it, how we overcome our own battles and challenges, is just the way it was meant to be.

We could say that the universe is creating every possible and potential outcome ever imaginable, which means that the universe is its own experiment of infinite multiverses where there is always something happening all the time, and has always been, and always will be, for it is the universal drama that creates life. As humans, sometimes we lose our way, sometimes we don’t. We don’t really know what is the way because there is no one to tell us otherwise, other than other human beings.

We could read all the books we want, often written by human beings. We could orally pass down tales and traditions but ultimately, it is a human being passing on what their grandfather and great grandfather has taught them. Somehow, however, we assume this information is correct, for why question what it might be? If our ancestors have the thoughts we do, and we have the thoughts that match up with the time we are living in now, than it only makes sense that perhaps there truly is a stream of thoughts, an Akashic record that holds all universal thoughts and everything that is not known and known.

It might be now safe to deduce the fact that with or without God, with or without religion: we always are, was, and will be as well, for if we are the stardust of the universe, and the universe started off as ultimately nothing but maybe a thought to become something and growing beyond the known, than we might also be safe to assume that our human life may be dead and gone. We may never remember who we were as a human being, but we did get to experience some form of life as the physical and not just the metaphysical, for the thoughts remain just thoughts until they are turned into some type of action.

Read Another Confession:   What You Need to Know About Working in Cybersecurity

The thoughts of the universe became action and here we are. So when we wonder what the meaning of life is, the real question to ask is: How do you want to spend your life? What would you like to be doing to bide your time and learn along the way? What will make your life have meaning? What will give it meaning? And what happens once you find meaning or you don’t? There are many questions to ask, but understanding the meaning of life might just mean that we should ultimately live it and make the best of it.

Introducing ONET Insights
Stories of Confessions of the Professions