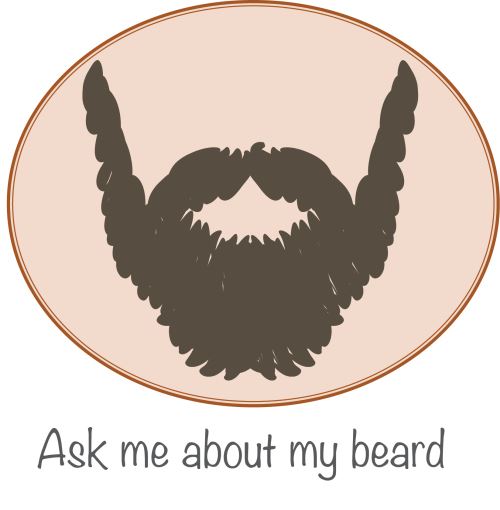 As a man with the dexterity in genetics to grow a beard, I take pride in my beard when I am able to grow it, though growing a beard takes time, energy, and patience. For example, it takes several times shaving my face, which means I only shave my face several times a year, in order to grow a beard in correctly, where it does not itch. If a beard is not cut right, the next time it gro.ws in, it will be more likely to itch. While not all beards are the same, there are times when a beard grows in naturally and it is beautiful and perfect.

Read Another Confession:   How to Recognize a Work from Home Scam

To that, I say: With Great Beard Comes Great Responsibility!

There are also some women who consider a beard very attractive, while other women cannot stand the look or feel of a man’s beard. Growing a beard can be easy or it can be hard. Some men choose to groom their beard, while others prefer to just let it naturally grow without any interference. Unfortunately, in the United States, it is more proper to be clean shaven than to sport a hairy long beard, especially at work.

To be clean shaven is to be professional and presentable. Therefore, a man can normally go a few days to a week without shaving and he will be fine. Once he surpasses that time, it seems as if it is no longer acceptable. He is shamed by being looked down upon or told to shave, and he is often harassed until he does so.

I wrote this article in honor of the fact that I had been working at home as a freelance web developer for over a year and had not shaved for two months. Since this article was written, however, I have returned to the workplace in an office, and while I am sure I could get away with a trimmed beard, I have no upkeep skills and often shave it “all or none.” I usually let it grow out for about 2 weeks before I shave.

Read Another Confession:   Best Cities To Start A Restaurant [Infographic]

When November rolls around though, I tend to keep to the tradition of not shaving.

To all the men out there who are able to grow and take pride in your beard, I salute you! Stand proud! Your beard is awesome!

Every year, No Shave November comes around, do you participate?

You should! It’s not too late! To participate, all you have to do is not shave.  Yes, it’s that easy!

DO NOT SHAVE YOUR BEARD! 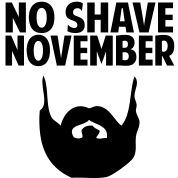 If you have an awesome beard, share a link to your photo in the comments! Let everyone see that beard!

And yes — I will share mine! If I did not have that beard, I probably would have never written this.  Scroll to the bottom of this article to see a photo of me sporting a beard.

At the end of the month, I’ll provide an updated 2014 beard!

This infographic shows the top 10 outlandish reasons why men shave.

Hair grows faster during the day than at night

34% say they have a mustache

6% have a full beard

3% have a soul patch

Read Another Confession:   The Office Crush

Alexander the Great ordered his soldiers to be clean shaven

On average 75% of men shave their face everyday

1.3 billion of the men in the world shave with a blade and a razor

The average American male begins to shave between ages 14 – 16 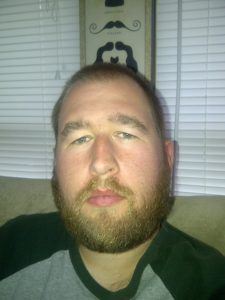